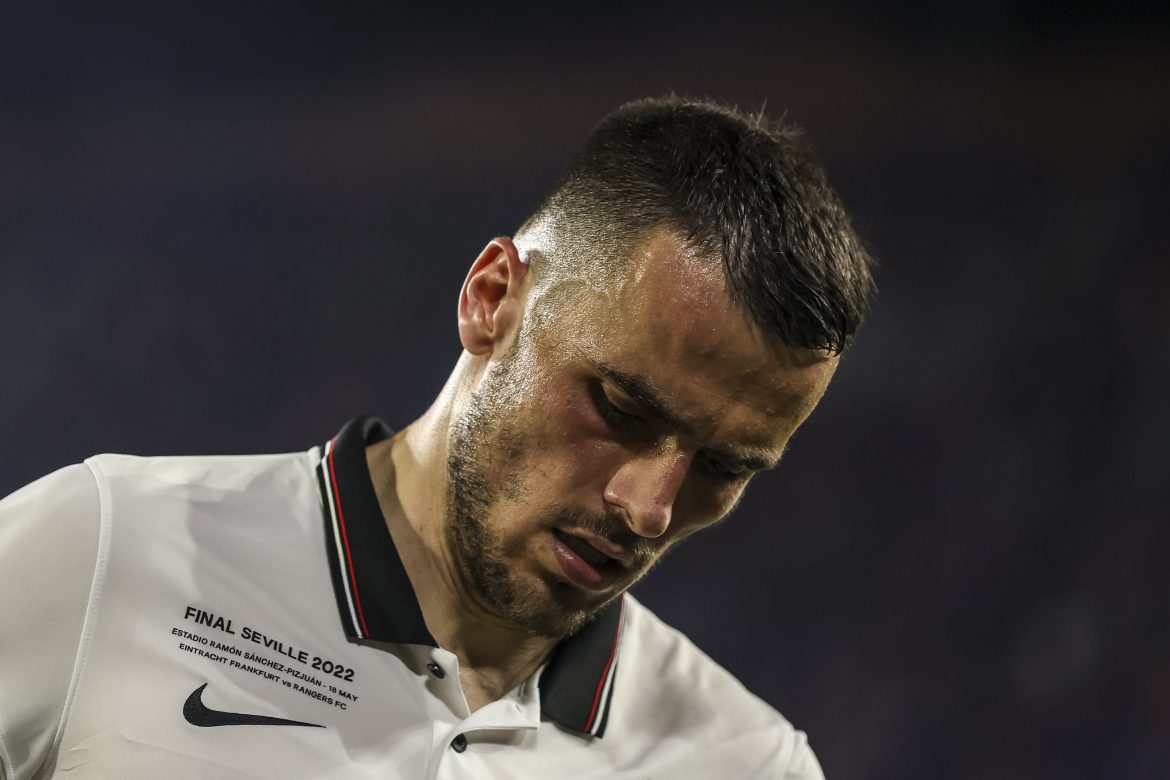 Juventus are now drawing up plans for their offer to sign Eintracht Frankfurt’s Filip Kostic.

While it was reported earlier that the Bianconeri are looking to make a new offer for Kostic, it was stated that Eintracht Frankfurt prefer selling the Serbian to West Ham United.

Sources contacted by Get Italian Football News have stated that Juve are definitely looking to make an offer to sign Kostic, but they are currently evaluating their budgetary and financial situation before making the move. While a move to West Ham was described as a ‘real possibility’ previously, sources state that there is a possibility of the Hammers giving up the chase of the player.

Kostic seemed close to joining West Ham at one point but Alfredo Pedulla has also claimed recently that the Bianconeri have overtaken them in the race for the player, who helped the Eagles win the UEFA Europa League last season.

Fulham yet to reach agreement with Roma for Justin Kluivert move