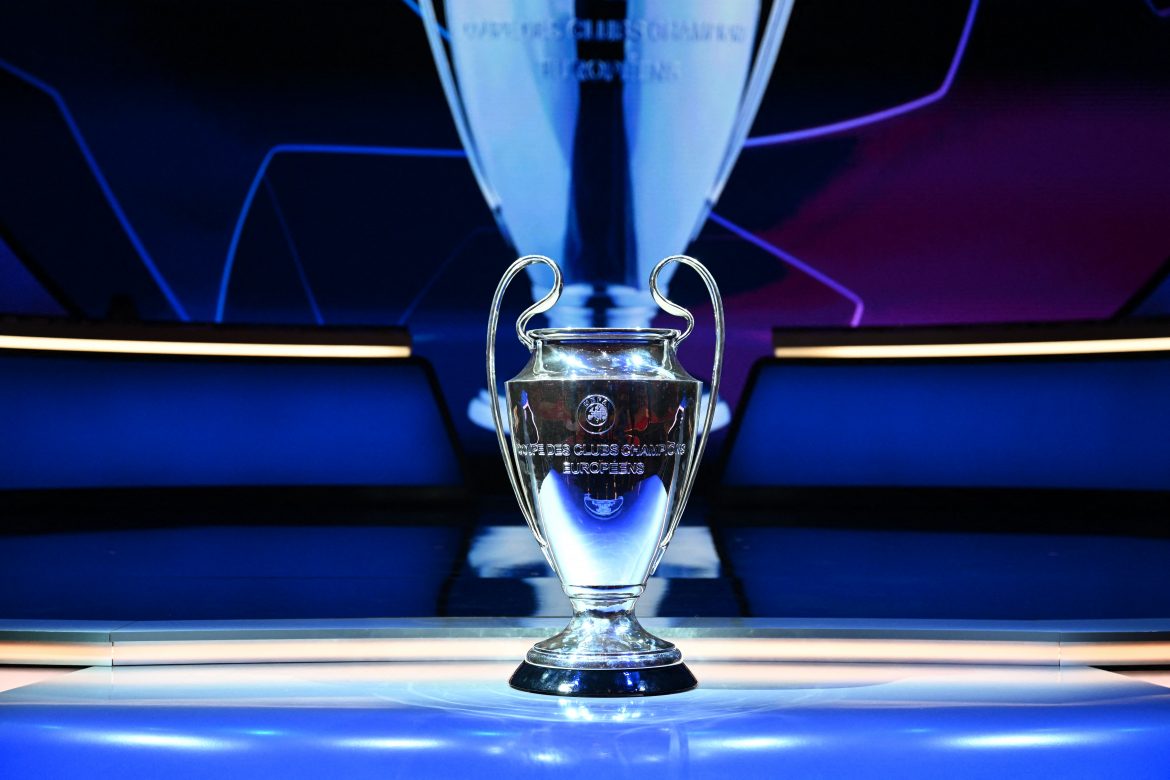 The Champions League is one of the most prestigious soccer tournaments in Europe. All top European clubs aim to win it as many times as possible. The 2022/23 Champions League competition has kicked off in high gear. Pundits and sports betting fans on platforms like betrivers Canada have already started predicting who will lift the trophy. However, some teams are under more pressure than others to win the competition.

Inter Milan have assembled a squad capable of competing in the competition. For example, the return of Romelu Lukaku has given the team enough firepower upfront. Moreover, he has developed a lethal partnership with Luataro Martinez, and Inter are expecting the team to lead the Milan team in this season’s campaign. Although the team reached the quarter-finals eleven years ago, the Italian team is likely to perform the best in this season’s Champions League.

For example, Barcelona prides itself as one of the biggest clubs in the world. They have not won the competition since 2015 and last season was one of their worst as they failed to progress past the group stage.

However, a massive summer overhaul means the Catalan club can believe again. For example, the arrival of Robert Lewandowski, one of the finest goal scorers globally, is expected to boost their performances. The Polish striker has had an immediate impact after scoring five goals in four games.

Xavi commented about Lewandowski, claiming that he brings the leadership, experience, and championship mentality the team needs. Furthermore, he claimed that Lewandowski’s presence in the team helps to elevate other players’ performances.

His partnership with Ousmane Dembele and Raphina is working well as it is producing goals and assists. Time will tell whether the new summer additions will help Barcelona clinch the Champions League.

This season’s competition has given them a fair chance of proceeding to the next round, thanks to the relatively friendly Group stage matches. The addition of 51 million GBP striker Erling Haaland has strengthened the team significantly.

The young Norwegian striker has an outstanding record in European competitions. For example, he scored 27 goals n 25 appearances for his former clubs Molde, RB Salzburg, and Borussia Dortmund. Haaland has scored ten goals in six opening EPL matches. In the Champions League, he scored two goals against Sevilla and the winning goal against his former club. Is he the missing piece of the puzzle?

Like Manchester City, PSG have invested heavily in the team as they chase the elusive Champions League title. They managed to reach the final in 2020 but fell short at the hands of Bayern Munich.

With Lionel Messi in the team and a new coach at the helm, the French champions hope this is their year. Messi will also be inspired by the fact that Cristiano Ronaldo is playing in the competition this season. Therefore, he’ll be hoping he can bridge the 15-goal gap. Can Messi inspire PSG to Champions League glory?

This year’s Champions League competition looks tough as different clubs eye the trophy. However, Manchester City is the team under the most pressure to win it. Do you think Erling Haaland can inspire City to their first Champions League trophy?