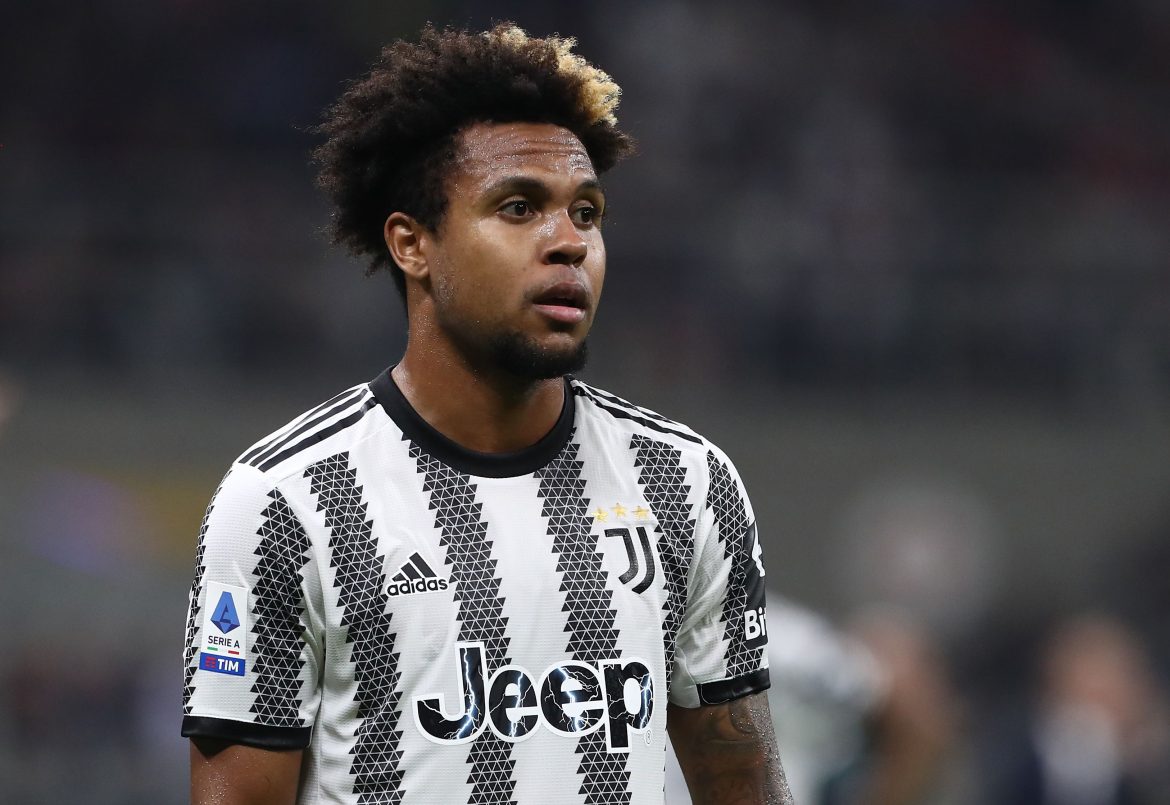 The agent of Juventus midfielder Weston McKennie is now in London, amidst the American’s links with a move to Leeds United.

It has been reported recently that the midfielder has accepted the idea of a move to Leeds, who are in talks with Juventus to reach an agreement over transfer fees.

Daniele Longo has reported that Juve have estimated that they will earn about €30 million from McKennie’s sale and the player’s agent is now in London, as he wants to know more about the offer that Leeds are about to make for the former Schalke player.

Leeds will now look to accelerate their move for the player in an attempt to make sure that other clubs don’t enter the chase. Juve are now waiting to see when the offer will be made and they are looking for funds to make sure that they try and sign a winger or a full-back.

Juventus players at risk of ban by FIGC

Chris Smalling likely to leave Roma on a free transfer