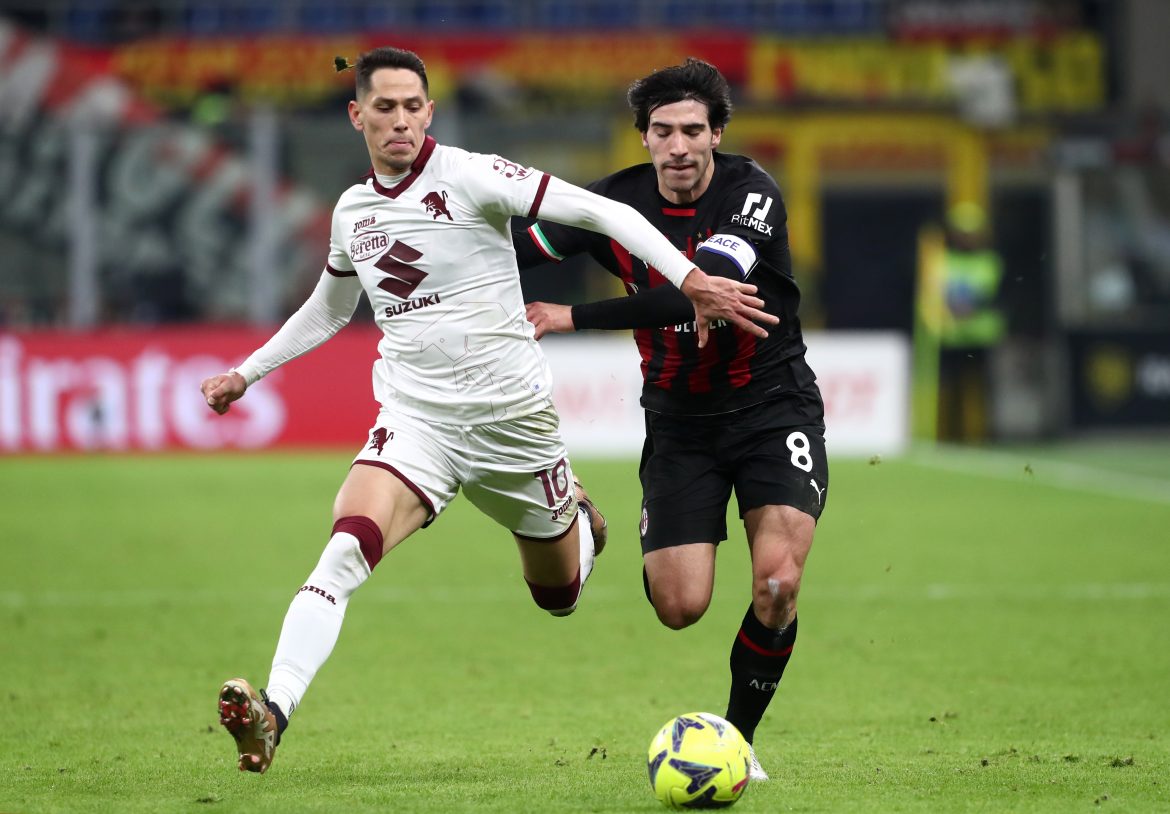 Marco Conterio has reported that an offer from the Craven Cottage side is expected to be made soon. They will put forward €8 million for the player, who has also captured Roma’s interest in recent weeks.

The Cottagers have already drawn up a contract for the Serbian and are offering him a deal till the summer of 2026 worth €2 million per season so far. It remains to be seen how Torino react, having pretty much lost out on the chase to sign Ivan Ilic, who seems close to joining Marseille from Verona.

In the summer, Torino had considered Lukic to be a unsellable entity after Roma’s approaches for the midfielder.