John Elkann on Juventus’ sentence: “The injustice of the ruling is evident” 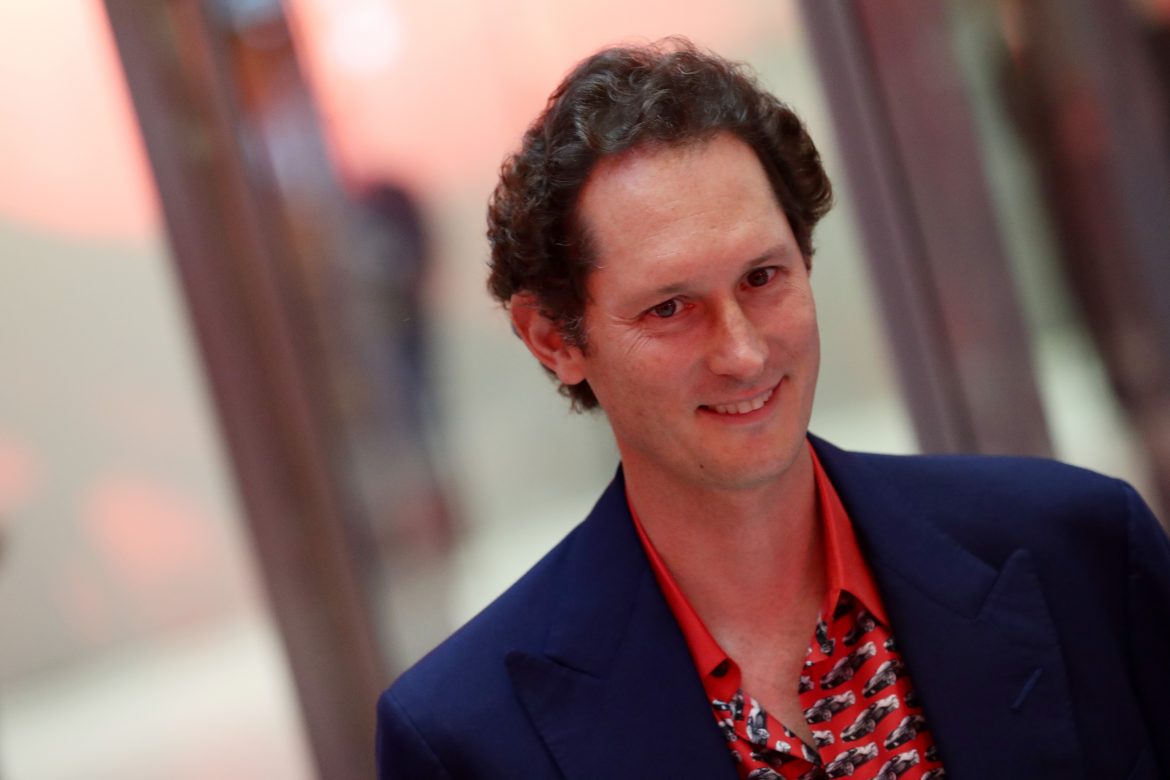 John Elkann, the CEO of Juventus’ parent company Exor, has stated that the sentence imposed on the club is unjust and Juventus are not a problem for Serie A.

The Bianconeri are now operating in Serie A with a 15-point deduction and after losing 5-1 to Napoli, they were recently held to a 3-3 draw by Atalanta. Apart from the points deduction, the personalities involved in the club’s capital gains saga have also been suspended for different periods.

Elkann spoke to La Repubblica on the ocassion of the 20th anniversary of the death of his grandfather, Giovanni Agnelli and he gave his views about the Old Lady’s current situation after the sentence.

He said: “Juventus is the most loved and followed Italian team. It represents our national football. The injustice of this ruling is evident. Many have pointed it out, even if they don’t belong to Juventus, and we will defend ourselves firmly to protect the interests of Juve fans and all those who love football. I hope that together with the other teams and the government we can change football in our country, to build a sustainable and ambitious future.'”

“Juventus are not the problem, but they are and will always be part of the solution. Here the future of Serie A and of Italian football is at stake, which is becoming marginal and irrelevant. In these 100 years of life together we have gone through a period of great satisfaction and great difficulty. In the last 20 years Juventus won 11 championships on the field, 6 Italian super cups, 5 Italian cups, plus the successes of the Women. The 2006 world Cup and the 2021 European championship were won by a national team with a strong Juventus backbone. And with Argentina’s victory this year, Juve is the team with the most players who have won a world championship.”

After the sentence was made official and 15 points were deducted from Juve’s tally, the Bianconeri’s lawyers announced that they will appeal the decision once FIGC let them know the exact reasons for why they were sanctioned, but the other clubs were acquitted.