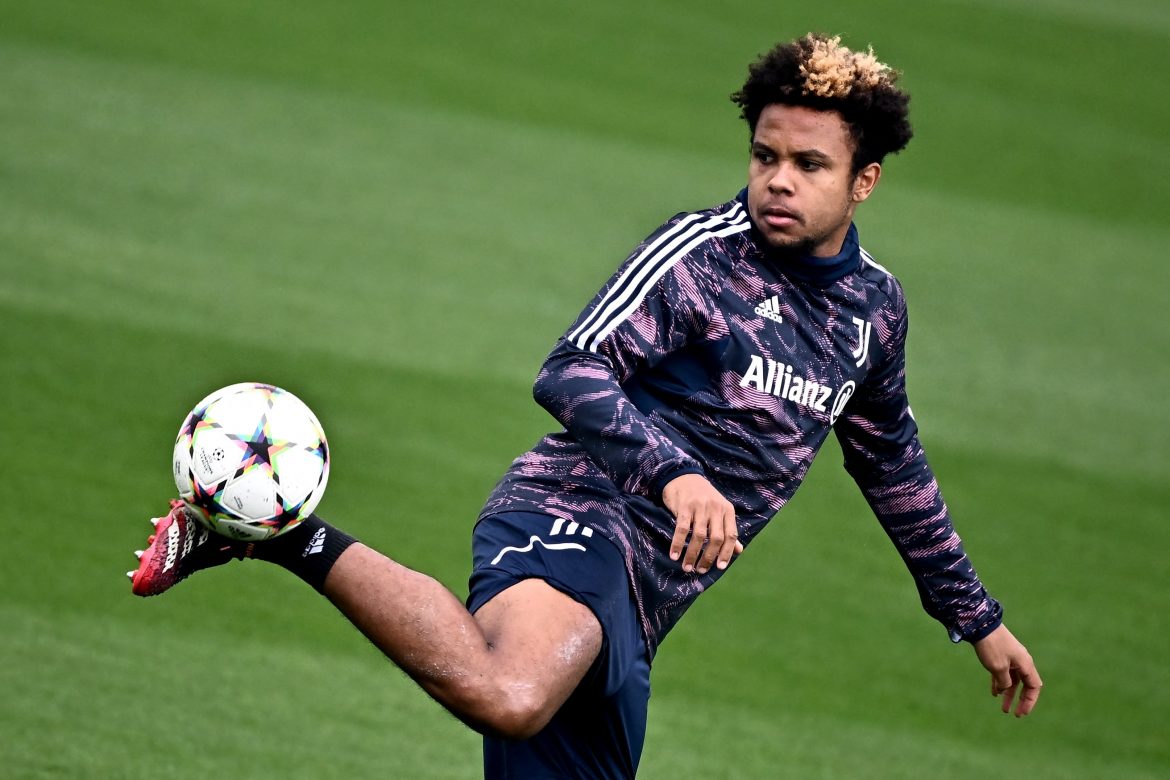 Juventus midfielder Weston McKennie would be happy to join Leeds United this month and he is coming close to heading to the Premier League.

Sky Italia have reported that with Leeds interested in a move for the Bianconeri player, the American has now expressed his approval for a move to Elland Road. Leeds have already made first contacts for the player with Juve and now have to find a way to meet the Old Lady’s valuation for the ex-Schalke man.

If McKennie does Juve, they would not sign another player to replace him as the club is aiming to use the younger players more often.

McKennie had attracted interested from the likes of Bournemouth, Aston Villa and Fulham but despite the Cherries’ offer, he was not keen on a move to the Vitality. Arsenal had also initiated contact with the agent of the player before Leeds expressed their interest and spoke to Juve.