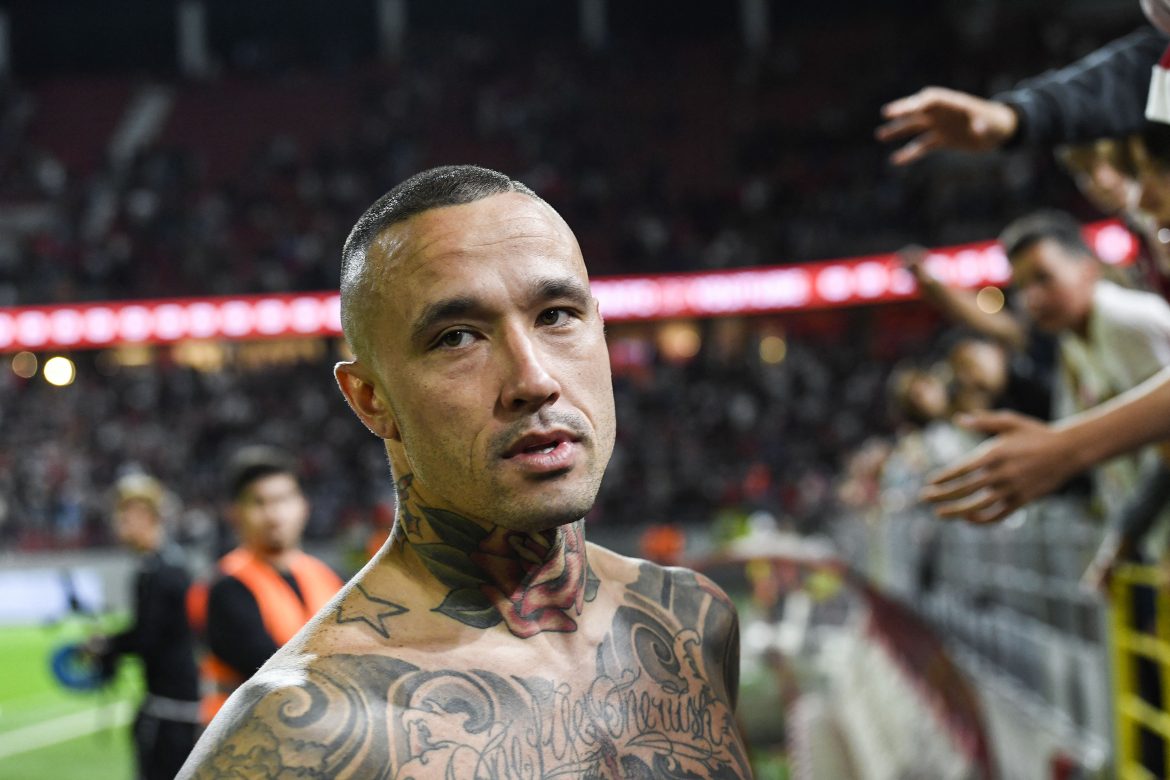 Former Roma, Inter and Cagliari midfielder Radja Nainggolan is close to signing for Serie B side SPAL.

According to Gianluca Di Marzio, Nainggolan is on the verge of returning to Italy. SPAL, who are currently 14th in Italy’s second division, have offered the Belgian a six-month contract with automatic renewal in case of promotion. If the deal goes ahead, it would be a reunion between Nainggolan and SPAL-coach Daniele De Rossi, who know each other from their shared time at Roma.

Nainggolan spent almost his whole career in Italy, playing for Piacenza, Cagliari, Roma and Inter, before joining Royal Antwerp in his home country in August 2021.

Reports have previously indicated that there is a special relationship between Nainggolan and De Rossi and Cagliari had previously tried to sign the midfielder once again some days ago.