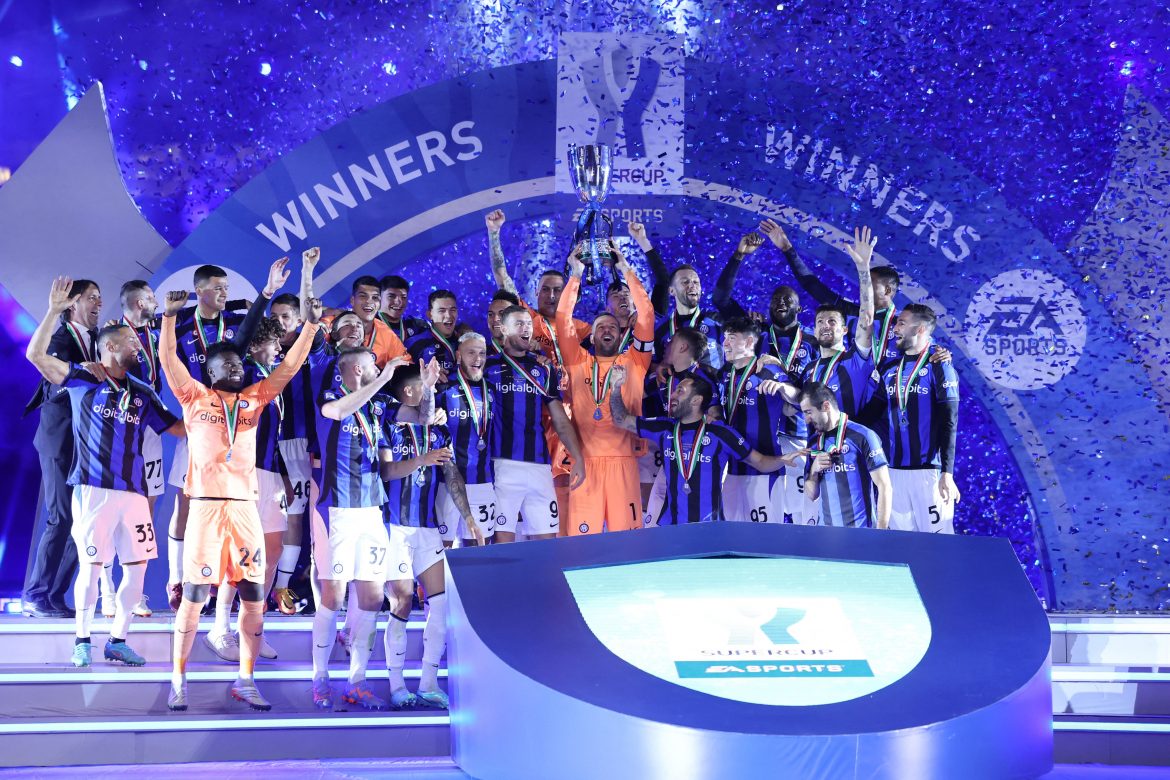 Inter return to the San Siro on Monday evening, clad in the silverware claimed in Saudi Arabia last week, waiting for them however is the resurgent Empoli.

Just a point behind their bitter city rivals, and having claimed the Supercoppa at their expense, confidence will be high for Inter.

However the same can be said about Empoli who are unbeaten since the return to club football.

Inter beat Verona in their last league game, thanks to a goal from the inspired Lautaro Martinez who has found himself a rich vein of form since returning as a world champion.

Empoli seem to have seen off some early season relegation worries with a recent run of victories however come up against one of the leagues best.

Inter will be without Samir Handanovic and Marcelo Brozovic who are struggling for fitness, however will be aided in attack by the return of Romelu Lukaku. It is expect that Simone Inzaghi will rotate given his sides heavy schedule coming up.

Empoli will be missing Razvan Marin who is suspended while Mattia Destro, Alberto Grassi and Ardian Ismajli are all ruled out with injuries.