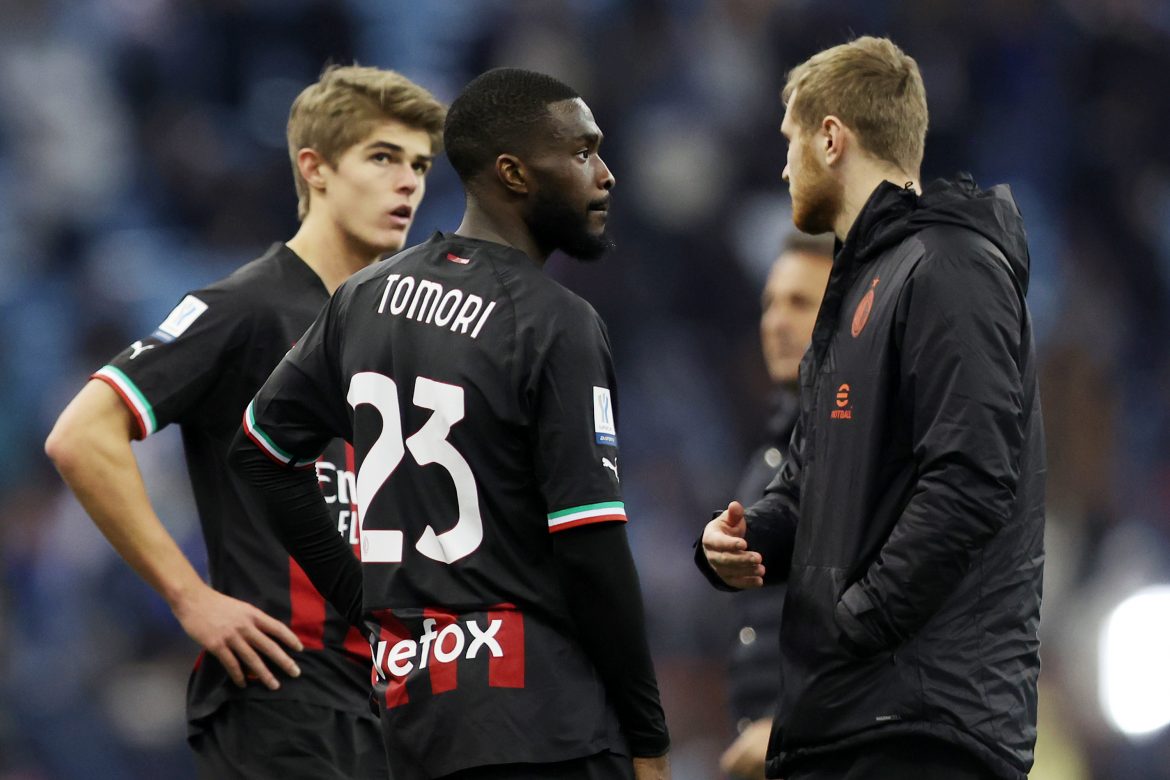 Tuesday night sees Milan travel to face Lazio at the Stadio Olimpico, in what is sure to be a gladiatorial battle.

Milan will be hoping to bounce back from Supercoppa defeat to Inter last week and a win which would see them reduce gap to Napoli, which admittedly is quite huge, sitting at 12 points, however victory would cut that down to 9.

Meanwhile the hosts taking all three points would put them just a point behind their opponents, further affirming their Champions League ambitions.

Lazio are one of the main beneficiaries of the 15 point deduction while Juventus are facing, the fine saw I Biancocelesti jump up to fourth without lifting a finger.

Lazio will once again be without their WMD in Ciro Immobile who has a thigh injury, additionally Mario Gila is also out with a muscle injury.

Milan meanwhile have struggled with injuries all season and will travel light again with Food Ballo, Mike Maignan, Alessandro Florenzi and Zlatan Ibrahimovic all out and unlikely to return anytime soon.