Del Piero, Guillit, and 8 Others to be Inducted into Italian Football Hall of Fame 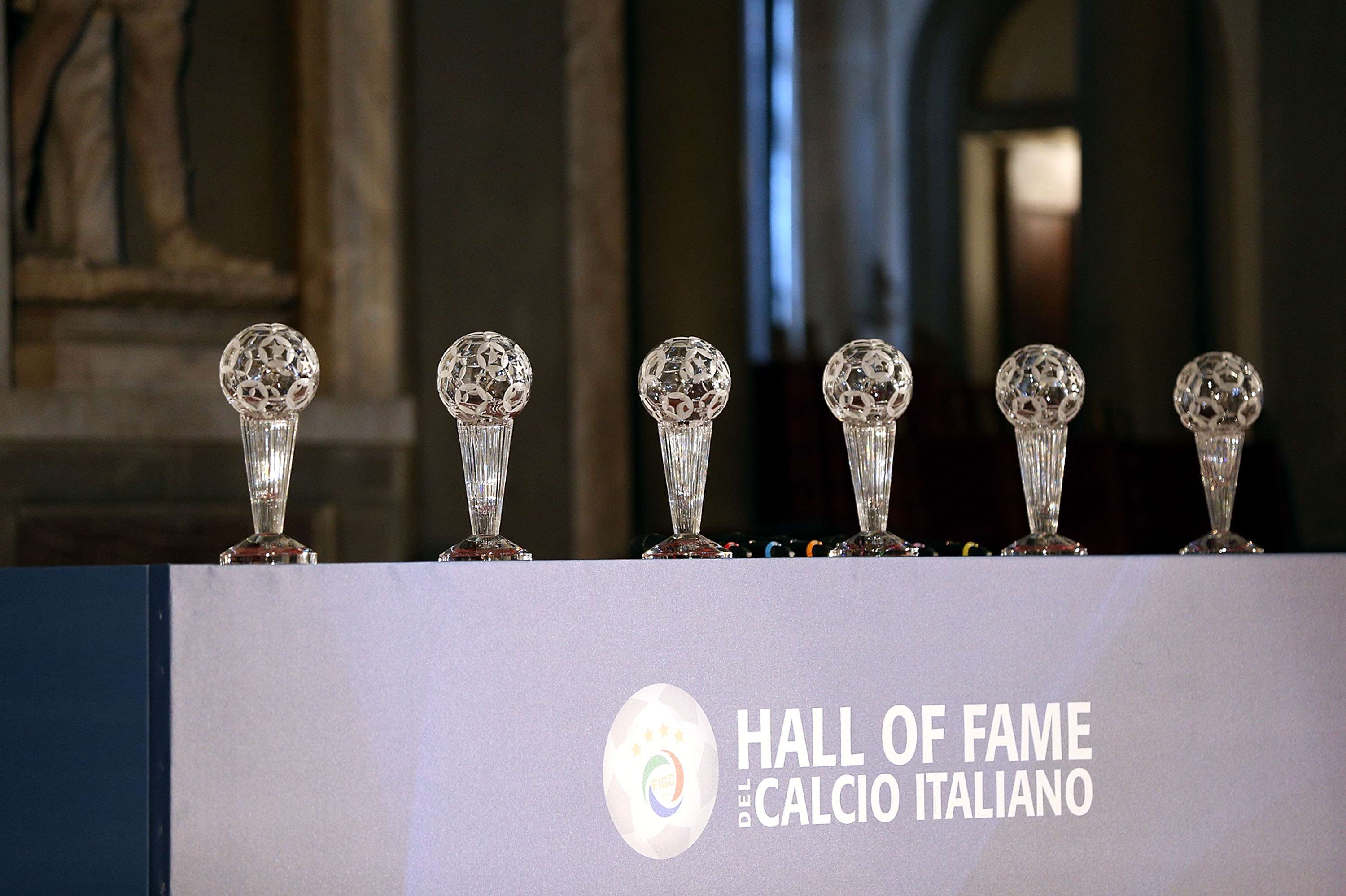 The official ceremony will be held in the Spring of 2018 at the Museum of Calcio at Coverciano.

Ruud Gullit played for both Milan and Sampdoria during the late 1980s and early 1990s, scoring a total of 62 goals in Serie A.

Bruno Conti earned over 300 appearances with Roma and was part of Italy’s 1982 World Cup winning team.

Renato Dall’Ara was the President of Bologna Football Club from 1934 to 1964, as the club won five Scudetti under his management. Bologna renamed their stadium after him in 1983.