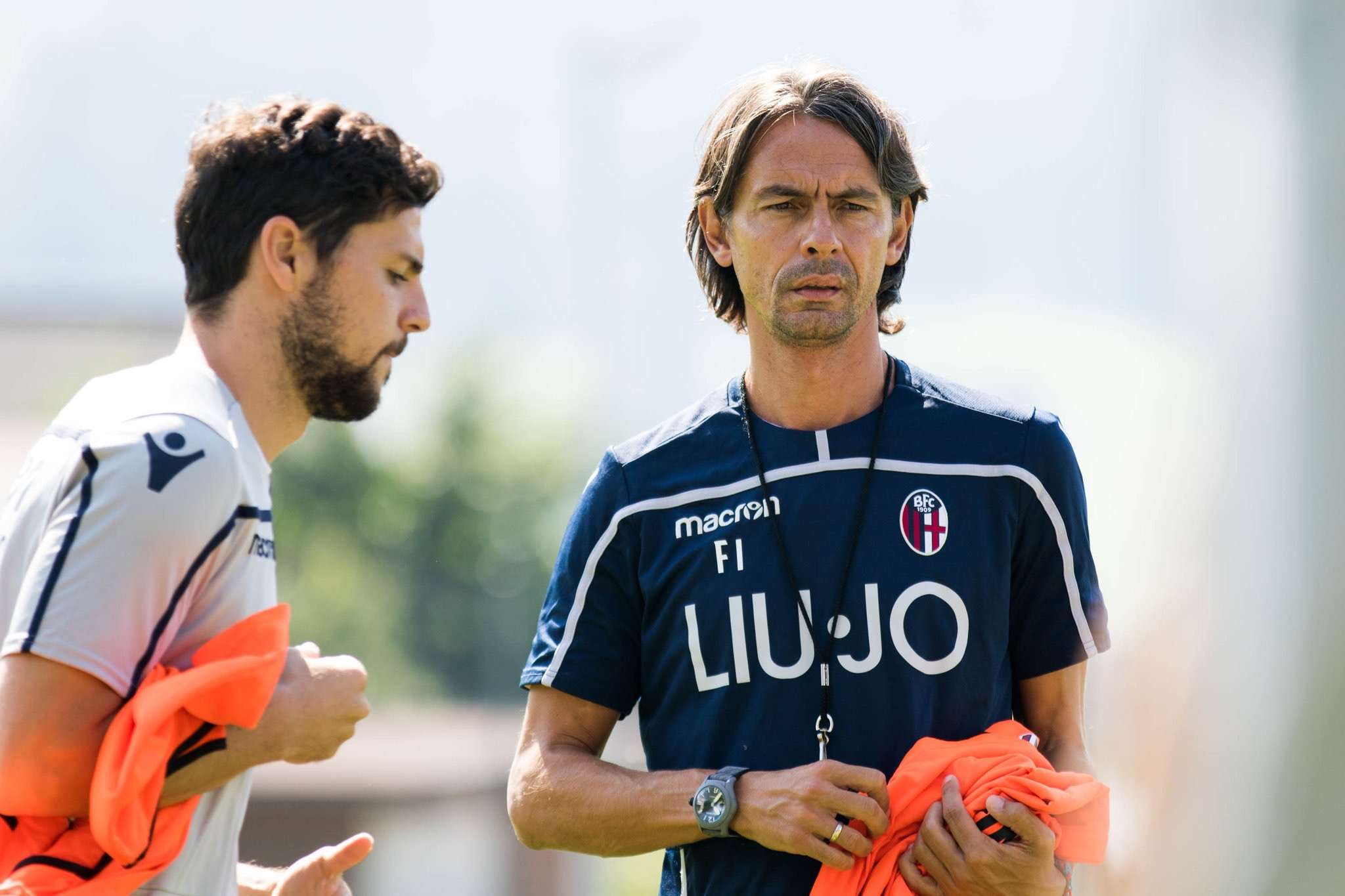 Bologna have done a lot of work on their squad this summer. Sporting director Riccardo Bigon has given the new head coach, Filippo Inzaghi, several players suited to his preferred 3-5-2 system.

The sale of Simone Verdi gave the club a good bit of money which has been used to strengthen the overall quality of the squad. Along with their main man Verdi leaving, Federico Di Francesco, Adam Masina, Antonio Mirante and Vasilis Torosidis have also left the club this summer.

All these departures give the squad an entirely different feel as the season kicks off against SPAL on Sunday. The club have a new goalkeeper in Lukasz Skorupski, who was swapped for Mirante and some additional cash. The Polish shot-stopper should be an upgrade on the Italian.

In front of him, in the centre of Bologna’s defence, there are several question marks. As things stand now, they only have Giancarlo Gonzalez, Sebastien De Maio, Filip Helander, Arturo Calabresi and Nehuén Paz. Neither of the first three players excelled last season, whilst the latter two have very little experience to show. The lack of quality here could force Inzaghi to implement a 4-3-3 if there won’t be three capable starting central defenders.

In midfield, Bologna have acquired a couple of interesting players. Federico Mattiello, although a full-back by trade, will most likely fill the right-hand side, whilst new boy Mitchell Dijks will do the same on the left. These two players should provide some much-needed width this season, something which was lacking at times last season under Roberto Donadoni.

Another midfielder who has arrived this summer is the young, Swedish prodigy Mattias Svanberg. The central midfielder, who previously has been linked with bigger clubs, has already impressed during pre-season, and should, despite his young age, see some game-time this season.

Given the loss of Verdi, Bologna had to find new goal-scorers this summer. As part of the deal bringing Di Francesco to Sassuolo, Diego Falcinelli joined Bologna. The striker should become one of Inzaghi’s main men this season, and even though he did not impress last season at Sassuolo and Fiorentina, one cannot forget his brilliant season when he was part of Crotone’s epic salvation.

In addition to Falcinelli, Bologna have also gotten hold of Federico Santander, a Paraguayan striker from FC Copenhagen. He excels in the air, and should make a good partner for Falcinelli.

An interesting thing from this summer regarding Bologna was their announcement of the squad numbers. Mattia Destro, the #10 for the past three seasons, has changed to #22, whilst the #10 remains unassigned. Read of that what you will, but the Bologna-faithful can only hope that an exceptional player will arrive soon enough.

Given the disappointing tenure of Donadoni, the expectations around the new head coach are that he must improve the team’s performance. Last season’s 15th place finish was very disappointing, and a finish around 10th should be achievable. However, the questions surrounding the central defence, as well as who it is that will replace Verdi, remain as strong as ever.

Despite these questions surrounding key areas of their team, this summer mercato should be seen as a positive one. Of those who departed, only Verdi will truly be missed, whilst some very interesting players have joined the club. Erick Pulgar, Bologna’s best player last season besides Verdi, remains at the club despite reported interest from Sampdoria, and the Chilean will be crucial for Bologna this season.

However this season pans out for Inzaghi and his men, he already now knows one thing for sure. He has already done better in the Coppa Italia than what Roberto Donadoni did last season, having beaten Padova in the third qualifier round. Whether Inzaghi does better than Donadoni in Serie A as well, remains to be seen.

Official | Perguia bring back Kwang-Song Han on loan from Cagliari