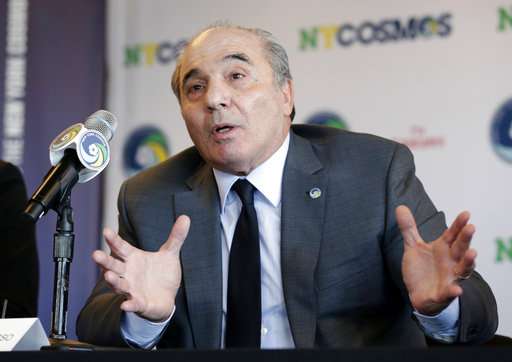 In the last days, Rocco Commisso has been reportedly interested in becoming the majority shareholder of AC Milan.

Rocco Commisso was born in Calabria and immigrated to the United States at the age of 12, founded Mediacom, owns the New York Cosmos, and is valued at €4.5 billion by Forbes.

As reported by Sky Sport Italy, Commisso offered €500 million to Yonghong Li and €320 to Elliot Management for a majority of AC Milan, with Yonghong Li retaining under 20% of the club.

While the negotiations seemed to have been going well but Yonghong Li has seemingly abruptly changed the conditions of the deal.

The potential takeover of the club is currently on standby with tomorrow potentially being a decisive day.