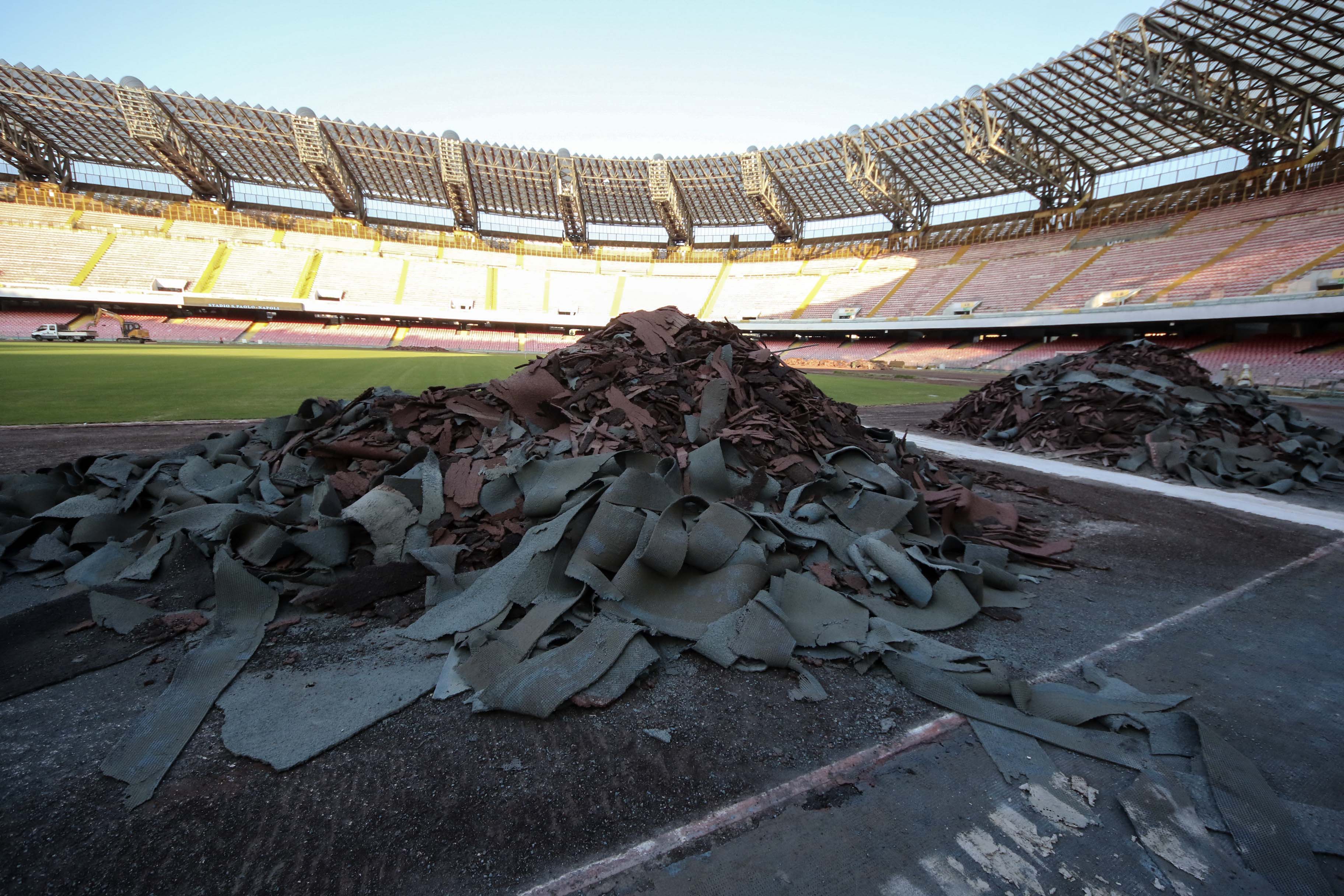 The club has released an official statement saying they have not been informed of the “timetable for the maintenance work, what the work will consist of and how long it will take.” Certain parts of the stadium will need to be closed throughout the season.

For these reasons, SSC Napoli has decided to not launch a season ticket campaign for the 2018-19 season. The club said that season ticket holders from the 2017-18 season will be given priority for every match in each competition.

Napoli said they will inform fans through official channels as to how they can purchase tickets when that information becomes available.