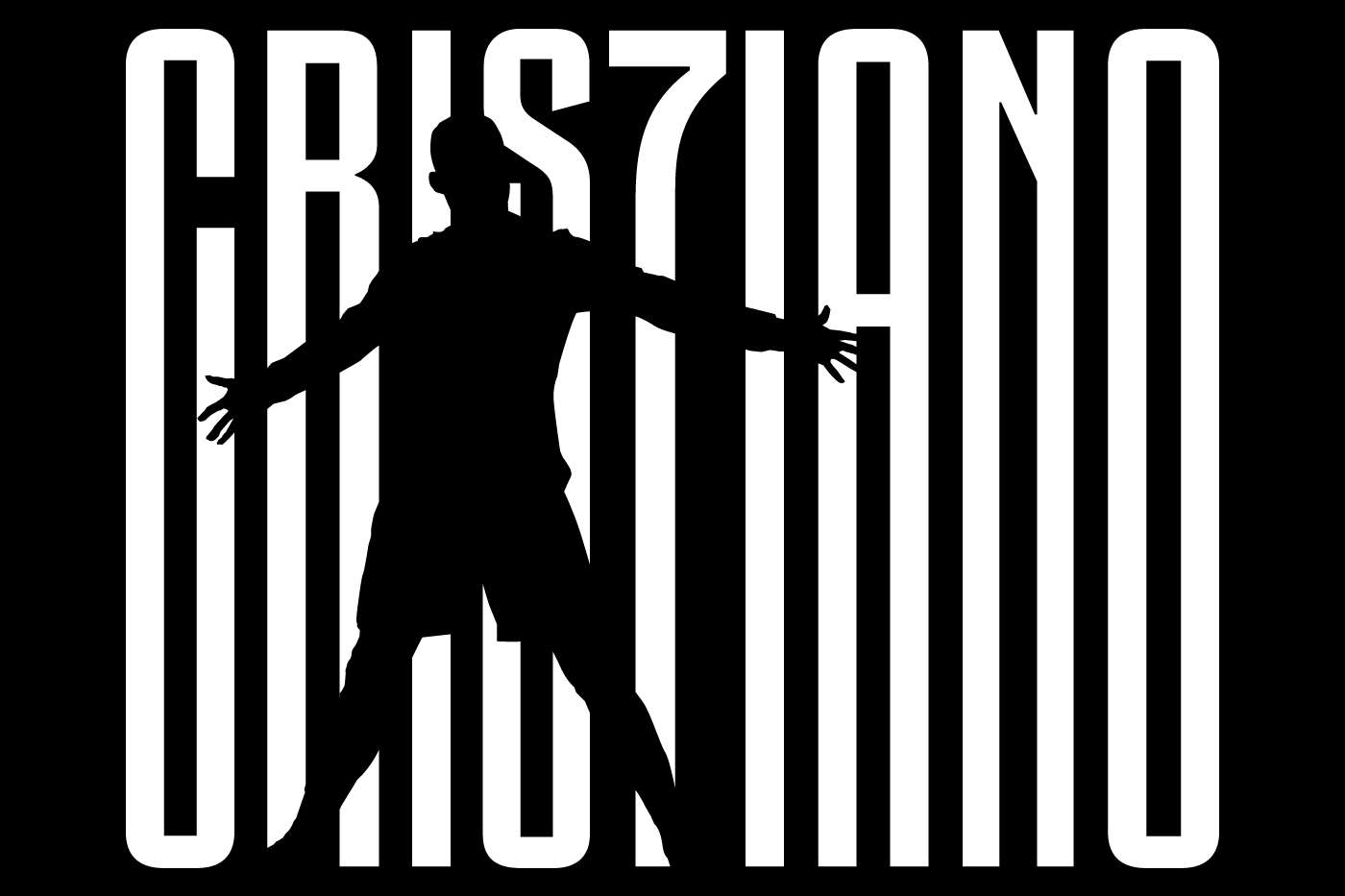 Juventus have officially confirmed the signing of Cristiano Ronaldo from Real Madrid for €100 million to be paid in two financial installments plus €12 million in accordance with FIFA regulations.

Cristiano Ronaldo has signed a four-year contract with the Bianconeri.

The Portuguese superstar joined Real Madrid in the summer of 2009 for a world record transfer fee at the time of €94 million. Cristiano has won two La Liga titles and four Champions League titles with Los Blancos.

An intense week-long saga comes to a conclusion as Cristiano officially joins Juventus.

Cristiano to Juve in the final stages

A Note from the Editor – Cristiano Ronaldo