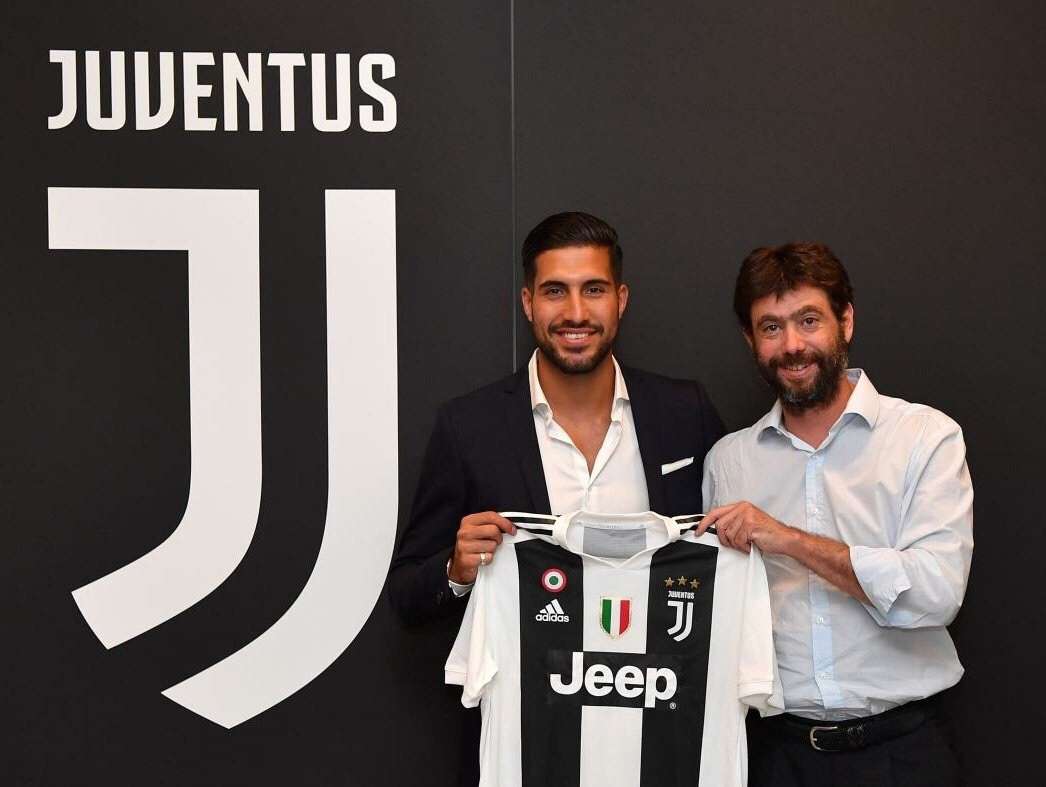 Juventus have officially announced the signing of Emre Can.

The German midfielder joins the Bianconeri on a free transfer after his contract with Liverpool expired.

Can has signed a four-year contract.

The official statement from Juventus reads, “As a result of the signature of the agreement, Juventus will incur additional costs of €16 million, to be paid over the next two financial years.”

The 24-year-old began his senior career with Bayern Munich, before joining Bayer Leverkusen and then Liverpool.