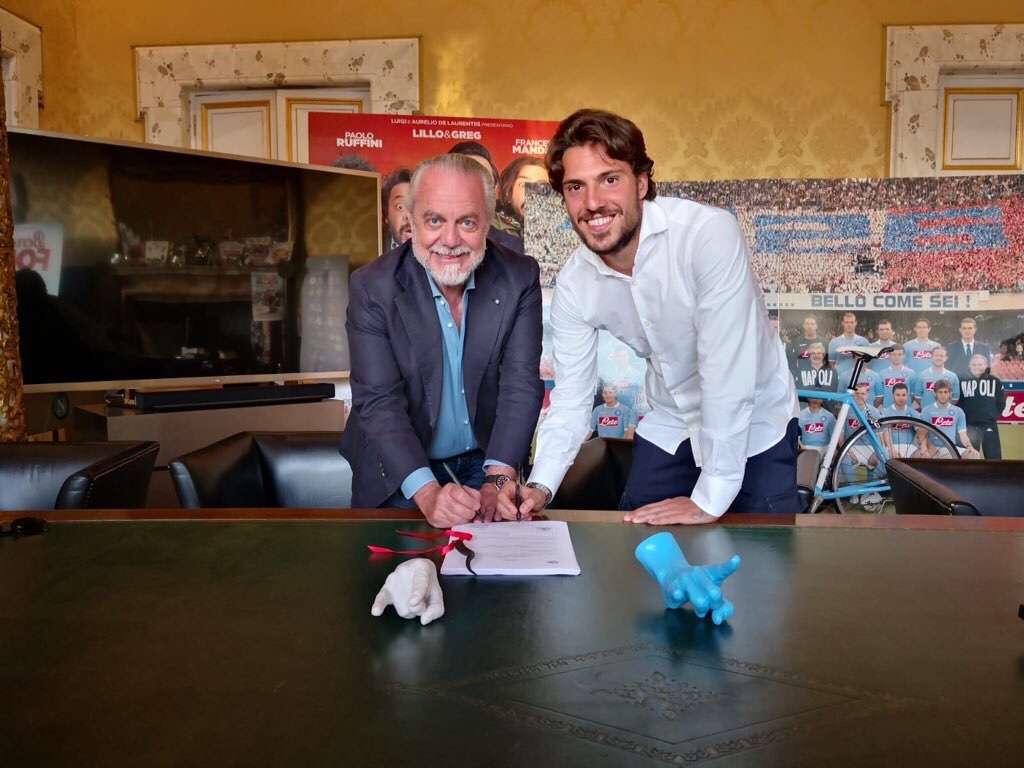 Napoli have announced the signature of Simone Verdi from Bologna.

The 25-year-old Italian winger put pen to a five-year contract.

Napoli reportedly paid Bologna a fee in the region of €20-25 million but that was not officially disclosed.

Verdi has scored 20 goals in 100 Serie A appearances during his career thus far.