AS Roma in talks over €800 million investment 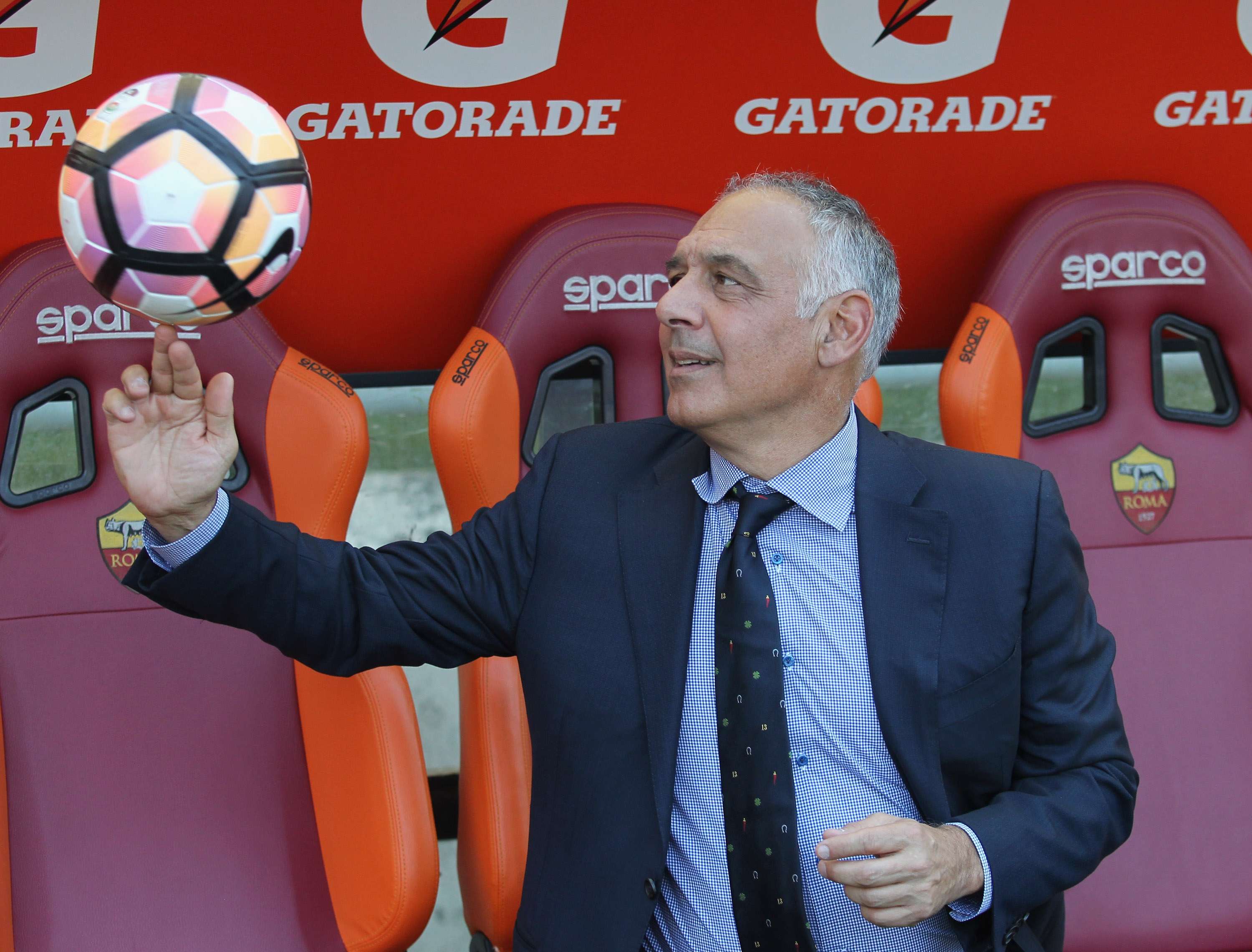 Amid speculation that American consortium Friedkin Group have begun due diligence on AS Roma’s accounts, the Italian club have admitted they have started negotiations with a potential investor.

Trading on Roma’s shares was suspended earlier this week as the news broke, prompting the club to issue a statement which read:

“In the case of reaching of agreements concerning the transfer of shares held in A.S. Roma S.p.A., AS ROMA SPV LLC will provide the Market with adequate information within the terms provided by the law.”

Emre Can: “Situation must change” at Juventus