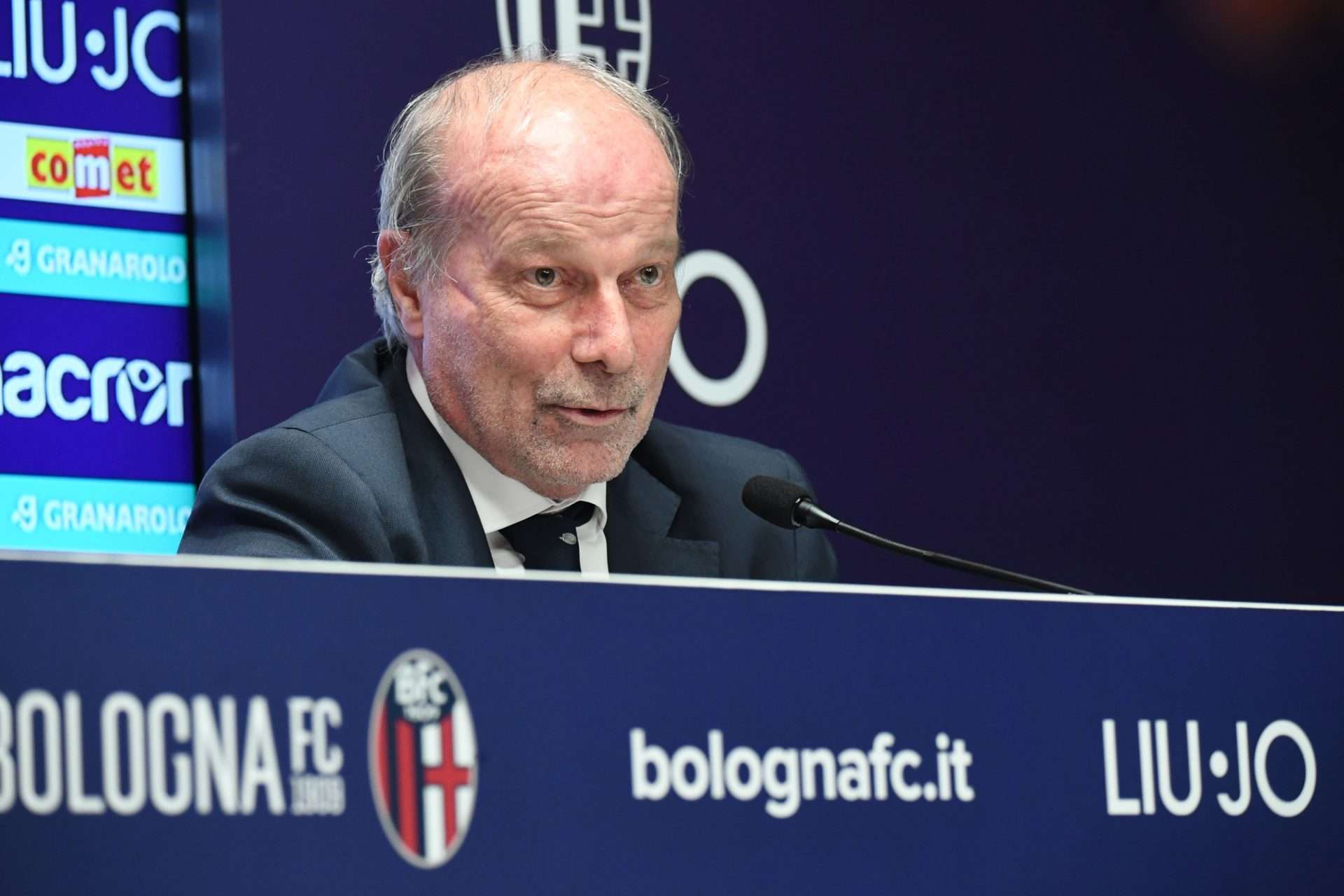 As Sinisa Mihajlovic has signed his new contract, and Walter Sabatini has finally been announced as Bologna’s technical coordinator, we’ll soon see the results of the work behind the scenes for the upcoming season.

As expected, Roberto Soriano, Nicola Sansone and Riccardo Orsolini are now all Bologna  players after the club used their options to outright buy the trio. Now the work will move on to secure other players, players that will strengthen the team in the positions which the Serbian coach has pinpointed.

It’s a well known fact that the two key positions this summer will be the central defence and the attack. Bologna have been linked with several central defenders and strikers in the last few weeks, and the first signing has been completed with the addition of Mattia Bani from Chievo. The defender, who excels in central defence but who can also play at right back, costs Bologna the small sum of €2.7 million. It’s not the most exciting signing, but it is indeed a player which will fill a hole in the Rossoblu’s defence, as well as providing competition for Ibrahima M’baye at right back.

However, the club are still working on finding a suitable replacement for Lyanco, who most likely will not be part of the squad next season. Urbano Cairo, the Torino president, is adamant that he will not sell the player for a small sum, and as the player as well impressed with Brazil U21 recently, bigger clubs are also interested in the defender.

Bologna have in recent weeks been linked with the Japanese defender Takehiro Tomiyasu, who currently plays for Belgian side Saint-Truiden, although the player is only 20 years of age, and will most likely not be a starter this season. Thus, the search for a new central defender continues.

Further ahead on the pitch, a lot of names have been mentioned as Mihajlovic continues his quest to find his new striker. Gregoire Defrel is one of those names, so is Roberto Inglese. The former will be most feasible, as Napoli demands too much money for the latter.

However, last week another interesting name has been mentioned, that of Christian Kouame at Genoa. Bologna have apparently had a 12 million bid rejected, as Genoa demands 15 million. Just 20 years of age, fast, and able to play across all three positions in attack, the striker could well be a very good investment for the club.

Bologna have offered €12 million for 21-year-old striker Christian Kouamé but Genoa want €15-16 million. The two clubs will meet tomorrow to negotiate, according to @DiMarzio.

Bologna’s team should already be good enough to fight for a mid-table finish, but with several new players, a place in the upper half of the table is quite achievable. There is truly optimism at the club at the moment. Led by a solid coach with an exciting philosophy, a technical coordinator with a lot of experience and connections, and a president who is willing to invest in the project, Bologna fans are in for a ride.

Roger Ibanez following Roma win: “It was the...