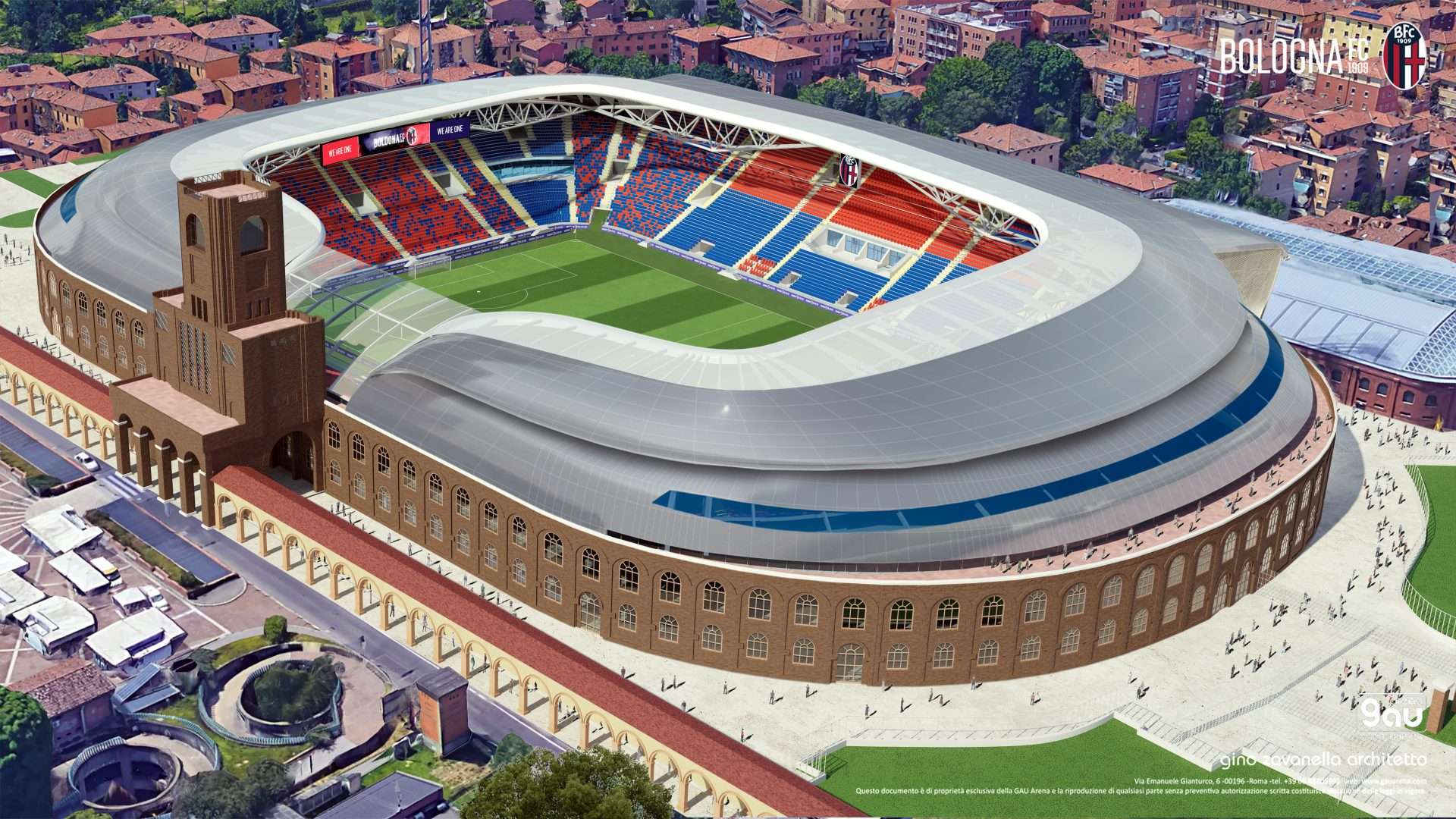 “Today is an important day not only for Bologna FC but also for the city of Bologna,” said majority shareholder and club chairman Joey Saputo at a press conference today. “I am happy and proud to be able to present this restyling project of the stadium that has been the home of Bologna FC since 1927.”

The project will be lead by Gino Zavanella’s architectural firm, GAU Arena, which also worked on the stadia of Cagliari and Juventus.

According to Calcio e Finanza, the project will cost a total of €70 million, of which Saputo will pay €40 million and the city of Bologna will pay the other €30 million.

The restructuring is expected to decrease the capacity to 25,000 with work beginning in 2020.

📸 See the gallery with all the plans for the new stadium ▶️ https://t.co/GzRbuZCcaA#WeAreOne 🔴🔵 pic.twitter.com/s85Ux6wpbE