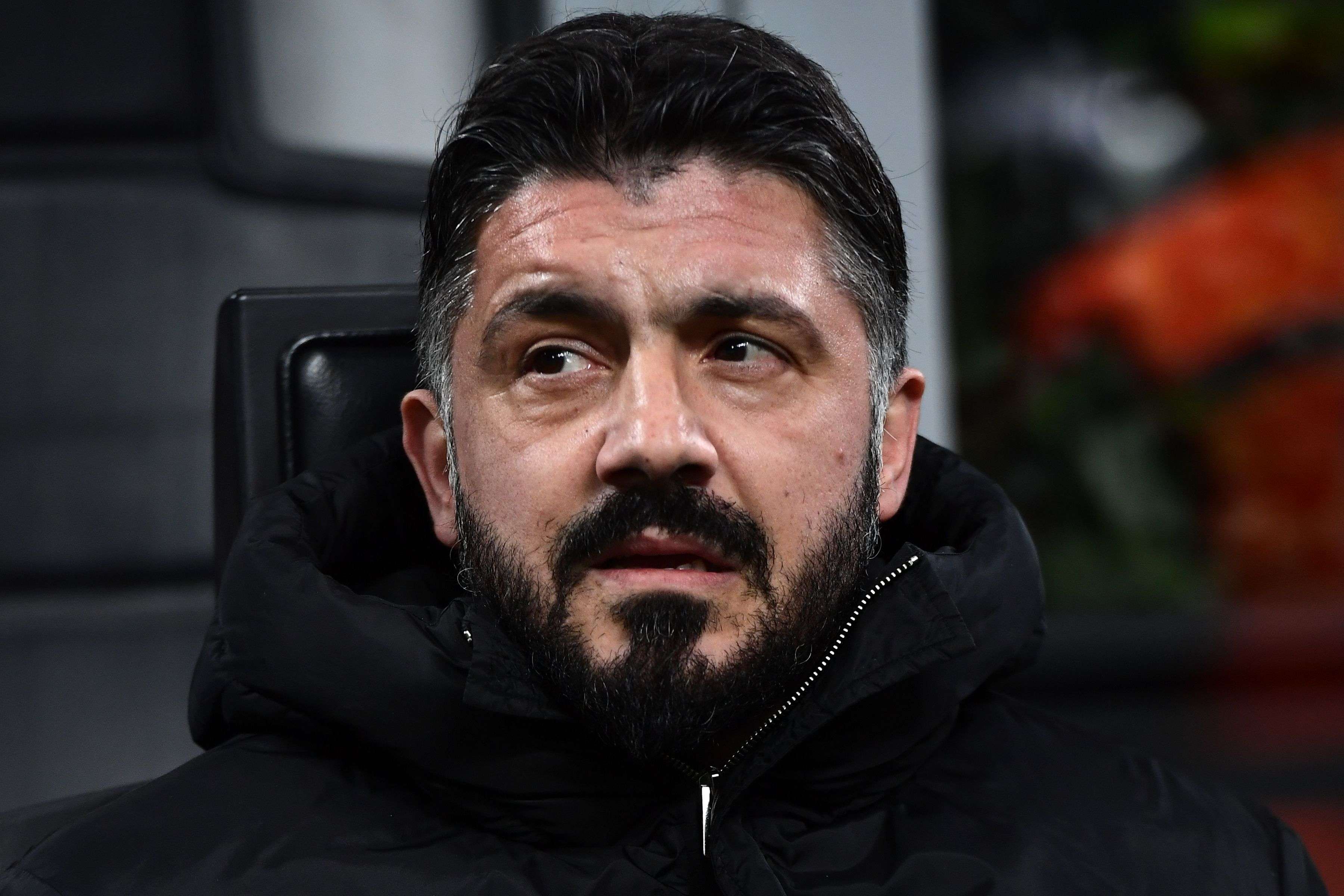 Even though Gennaro Gattuso was points away from qualifying for the Champions League, he was forced to resign by Milan after leading a mediocre squad to a 5th place finish last season. He displayed character and class when he declined to accept his remaining salary when the left the Rossoneri.

Instead of going on an extended vacation, Gattuso was seen at a various matches, including those featuring Parma and Atalanta. It seems like the former Milan manager is learning from his experience by watching teams that are known for their attacking prowess with limited funds.

This should be an encouraging sign to any Napoli fan who has any doubt about Gattuso’s ability as a manager. It was noted that the former Rangers midfielder refused the vacant positions of Genoa and Udinese and at the third attempt, he finds a club that allows him to manage a match in the Champions League for the first time.

In keeping with the holiday theme, the role of Ebenezer Scrooge is Napoli President Aurelio De Laurentiis, who acrimoniously sacked a former three-time Champions League winner as a manager that led his team through a group with three league champions.

It is a qualification to the last 16 that is worth millions of euros. Regardless of a 4-0 win that could have propelled the team to a positive momentum swing against Parma and Sassuolo, who would be Napoli’s next two opponents before the holiday break.

Carlo Ancelotti should have been afforded more time, especially as Serie A changed it schedule to remove its Santo Stefano (Boxing Day) matches in what the leads the author to believe that the Lega Calcio has led a cowardly retreat in their attempt to draw viewers from the English Premier League.

This means that Serie A would return on January 6th. If Carlo Ancelotti could not have pulled off two victories to close the seven-point gap on Cagliari for the final Champions League position, then it would have justified to sack the former Real Madrid manager.

It can be argued that the film producer’s decision to acrimoniously sack Ancelotti before a two-week break is short-sighted and reckless. The Neapolitan mogul has given his potential replacement days to prepare for his first match in charge, which only serves to increase the pressure on the squad and, most likely, the new manager himself.

It is only fitting that Napoli’s first game after the holiday break is against league-leaders Inter on the weekend of the Epiphany. In the Italian culture, January 6th is when a witch flies around giving candy to those who are good and giving coal those who are bad.

After seeing Carlo Ancelotti sacked after a 4-0 win and without a chance to build on a dominant victory two weeks before a fourteen-day break, it should be Napoli President Aurelio De Laurentiis praying that he does not receive any coal and that his beloved club had an Epiphany with new manager Gennaro Gattuso.