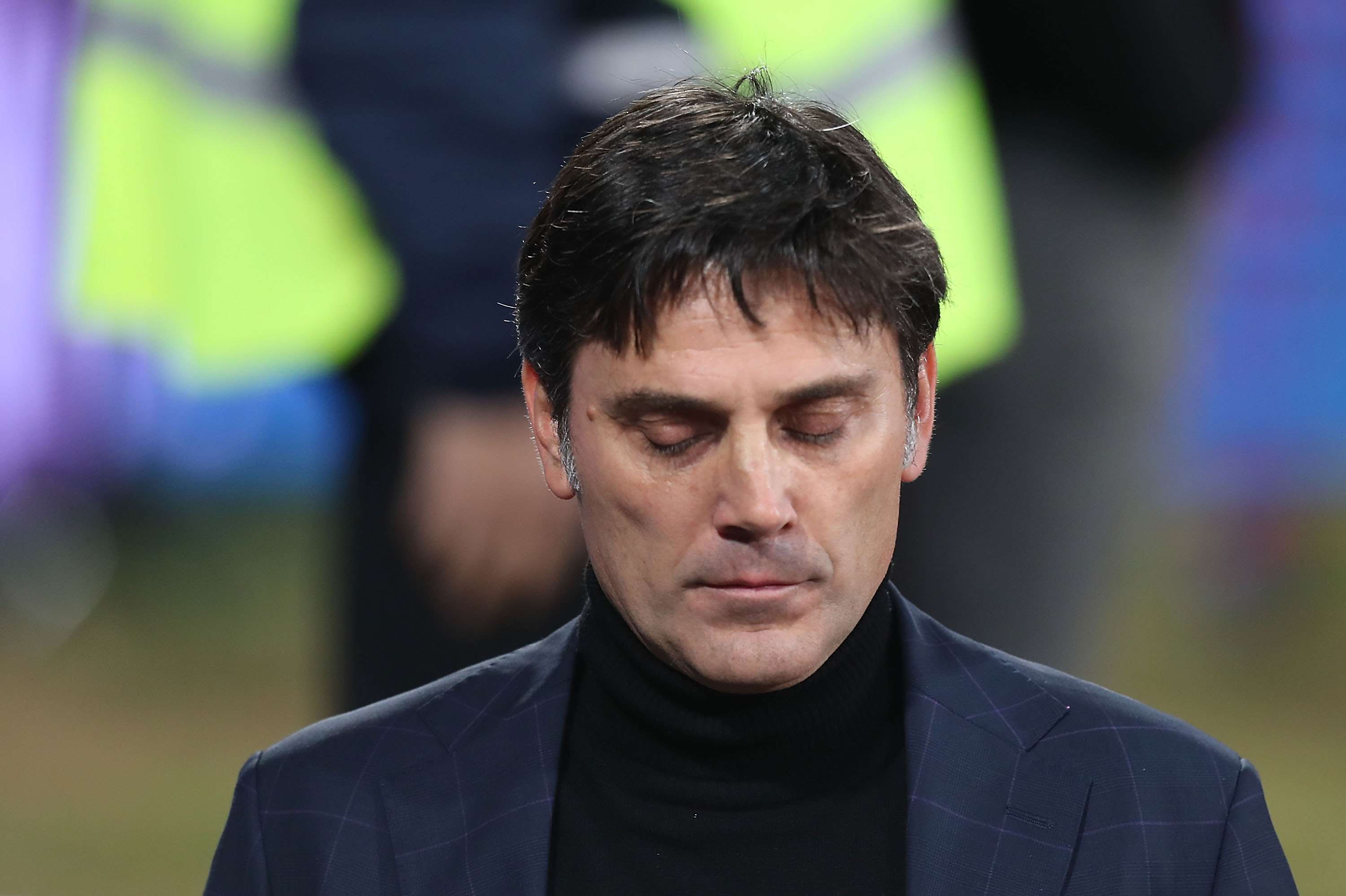 Despite losing 1-0 at home to newly-promoted Lecce on Saturday, Fiorentina are sticking with Coach Vincenzo Montella, according to Corriere dello Sport.

The defeat was the side’s third in a row, leaving them 13th in the table, but owner Rocco Commisso is reluctant to make a change on the bench at this point.

To make matters worse, star player Franck Ribery was confirmed to have suffered a grade I-II tear in his MCL after limping off versus Lecce, and is expected to be out for at least the next two weeks.