Juventus | Will now be the time for the Champions League? 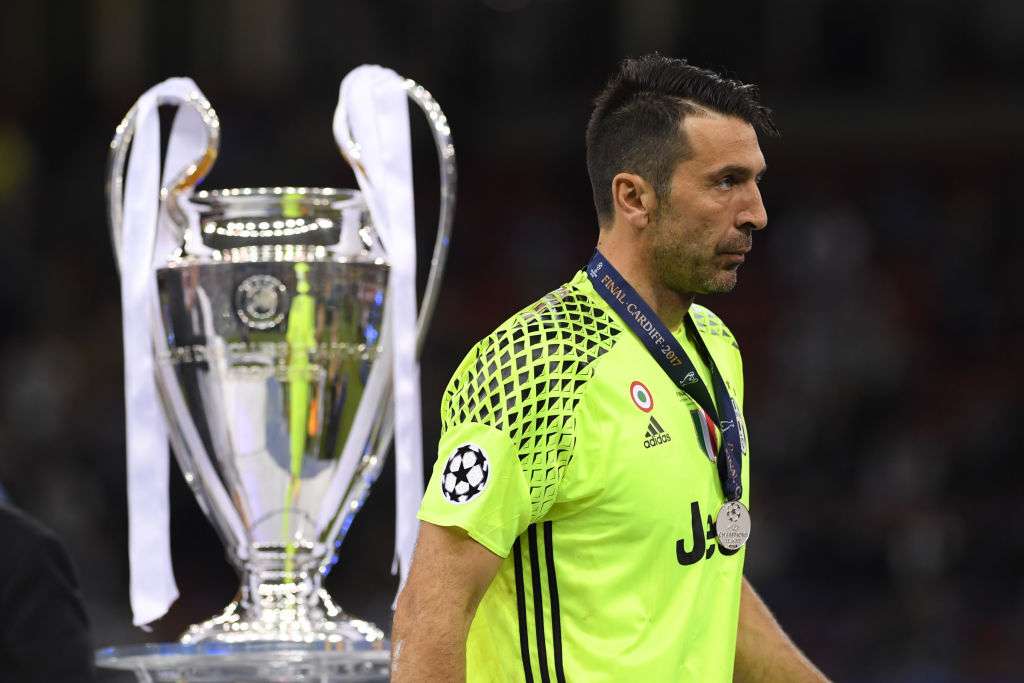 When football comes to an end in May, teams immediately begin to plan for the next season. Each team has different goals such as qualifying for Europa League, Champions League or winning the division. When it comes to Champions League, it’s one trophy that all clubs want to win and the most difficult as it involves the best teams in Europe.

The 2018-2019 campaign for Juventus began with excitement from the acquisition of star player Cristiano Ronaldo. This was a move that caught many by surprise as the signing of the Portuguese striker meant that Juventus was heavily invested in Champions League. Unfortunately, Juventus saw an early exit from Champions League after they lost to Ajax in the quarterfinals in Turin. This disappointing result led the Bianconeri to restructure the squad this past summer in hopes for a better result in the 2019-2020 season.

While Juventus has won eight straight Scudetto’s, these results are not satisfying enough for president Andrea Agnelli and sporting director Fabio Paratici. At the end of the 2018-2019 season, Juventus decided to part ways with Massimiliano Allegri. The ex-Juventus coach had 5 successful seasons with the Bianconeri, but was unable to win the coveted Champions League. The team decided to bring in a new coach as they knew it was time for a change in direction.

When Maurizio Sarri announced he wanted to leave Chelsea FC and go back to Italy, Juventus approached Chelsea. After extensive talks between both clubs, an agreement was mutually decided making Maurizo Sarri the new coach of Juventus.

Appointing a new manager will bring a new philosophy to club. The Italian prefers to use the 4-3-3 formation that he’s been accustomed to. Juventus will be adapting to a new brand of football that is exciting, attack-minded and very tactical with his set pieces. It will be interesting to see how the players will adapt as he has the tendency to be stubborn and set in his own ways.

Sarri’s only season with Chelsea FC left many with mixed emotions as he experienced both highs and lows. Sarri battled much adversity with constant rumors of getting fired and disrupted relations with his players and upper management. The team looked disinterested during some matches and played great football in others. Maurizio Sarri managed to overcome these challenges and win the Europa League against Arsenal. The Italian coach also led his team to the finals in the Carabao Cup against Manchester City. Given the fact that the 60-year-old tactician took over Chelsea only a week before the season started, it’s impressive what was achieved.

Sporting director Fabio Paratici has been heavily involved in the transfer market, acquiring players on free transfers such as Adrien Rabiot and Aaron Ramsey. Juventus has also acquired young, talented players such as Matthijs de Ligt, Christian Romero and Merih Demiral. These three signings are all young talents to reinforce the backline, especially with Giorgio Chiellini and Leonardo Bonucci getting older.

While Paratici’s deals have been impressive, some other deals he’s made are questionable such as selling João Cancelo to Manchester City for Danilo and Moise Kean to Everton. Juventus has struggled to sell their older players and, as a result, have chosen to sell some of their young talent to acquire funds.

Juventus was very close to selling Paolo Dybala to either Manchester United or Tottenham Hotspurs. With Kean already being sold to Everton, and both aged at aged 19 and 25 respectively, these two players have a lot to offer. If both players were sold in the same window it would hurt the present and the future of the club.

While the past season wasn’t as productive for the Argentinian, adjustments had to be made. Most of the season Dybala found himself out of position making room for Cristiano Ronaldo and playing in various roles. With the 2019-2020 season approaching, having Dybala play in the centre as opposed to the wing is beneficial for the forward as previous seasons have shown. In 2017-2018, Dybala scored 22 league goals for the Bianconeri with his pace, talent, technique and ability to strike. This role seems to be suitable for the forward and one that could help Juventus achieve its goals. The most important thing is that he’s still young and could help with the present and future of the club.

Sarri could be stubborn as history shows he’s very reluctant to switch formations and adapt to change. However, the coach has stated that he would go to a 4-3-1-2 so that Ronaldo and Dybala could both play upfront. If Juventus is to keep Dybala and the coach decides to play the two together, this could be something to look forward to.

While the opportunity for Champions League did slip away last season with teams such as Barcelona, Real Madrid and Manchester City failing to make it to the semi-finals, Juventus cannot dwell on the past. It’s a new season, new coach and new blood instilled into the club so now the focus will be fully on the Champions League. While a Scudetto and Coppa Italia are great accomplishments, it seems Juventus would like to achieve something more.

The transfer market is open until September 2nd, so while some moves made by the club have been beneficial and others have been questionable, the club has recognized the need for change. Come September, expect the squad to have a new look and approach. This season will be interesting for the Old Lady as fans anticipate what they will look like come game time. Fans could only wish good luck to their club as it will be an interesting season for the Bianconeri.

Why Tottenham’s Dejan Kulusevski could still return to...

Agent of Juventus’ Weston McKennie in London for...