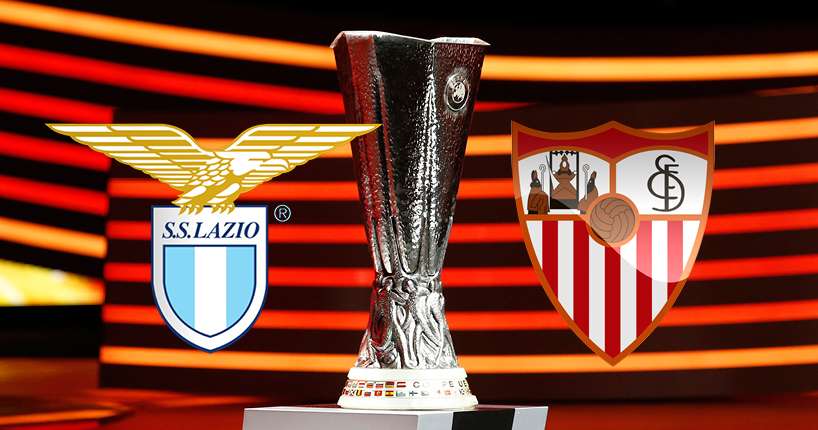 Lazio vs. Sevilla is one of the picks of the UEFA Europa League round of 32, with the secondary European tournament set to return this week. The first leg of the tie will take place at the Stadio Olimpico in Rome, with the La Liga club travelling to Italy for what promises to be an exciting game.

Sevilla come into this game in a relatively mixed run of form. The Andalusian club are without a win in their last three games; the club drawing 2-2 with Eibar at home on Sunday, taking a 1-0 away defeat to Celta Vigo the weekend before and suffering a 6-1 Copa del Rey defeat to Barcelona days before the Vigo game, sending them out of Spain’s domestic cup competition. Sevilla, therefore, will be motivated to correct the error of their ways and show they have a goal other than finishing in the top four of La Liga.

On the topic of La Liga, Sevilla currently sit in 4th in Spain’s top flight; some way off Atletico Madrid who sit seven points clear in 3rd and just two points clear of 5th place Getafe. On the road, Sevilla have won just three of their last 15; victories coming against Eibar in September, Akhisarspor in November and Bilbao in the Copa del Rey in January. Sevilla’s last four away matches have all ended in defeat, albeit against tough opposition in Celta Vigo, Barcelona, Real Madrid and Bilbao. Lazio will take optimism from Sevilla’s poor away record and will look to use this to their advantage, as Inzaghi’s side look to get a good advantage ahead of the second leg in Spain.

Lazio come into the game against Sevilla unbeaten in their last three games; including the penalty shootout victory over Inter Milan in Coppa Italia and the consecutive 1-0 victories away at Frosinone last Monday and at home to Empoli on Thursday. Out of 16 home games this season, Lazio have lost just 4 times and drawn 3 – winning nine. Lazio’s home defeats came to Juventus, Eintracht Frankfurt, Inter Milan and Napoli – all worthy opposition, with all but Inter being genuinely challenged by the Biancocelesti and both Juve and Napoli actually trailing before fighting back and winning 2-1.

Lazio are, however, suffering from a mini-injury crisis which poses a threat to their capabilities against Sevilla on Thursday. Ciro Immobile and Sergej Milinkovic-Savic are both likely to miss the match, as will Wallace, who is out injured until March. Luis Alberto and Luiz Felipe, on the other hand, could return in time for the match; especially special for Luis Alberto who came through the youth ranks of the Andalusian club before his move to Liverpool.

Sevilla have an abysmal record away from home, suffering defeats away in their group stage to the likes of Krasnodar and St. Liege. Lazio, meanwhile, are without star players in Immobile and Milinkovic-Savic, and possibly Luis Alberto too. A full strength Biancocelesti should have no problems dismissing their opposition at home, but a weakened side is another matter entirely. Despite this, Inzaghi’s side have been playing better in recent weeks and their home record, especially in comparison with Sevilla’s away record, indicates that Lazio could come away with an important advantage after Thursday night.