Lippi: Juventus’ opponents “should be worried.” 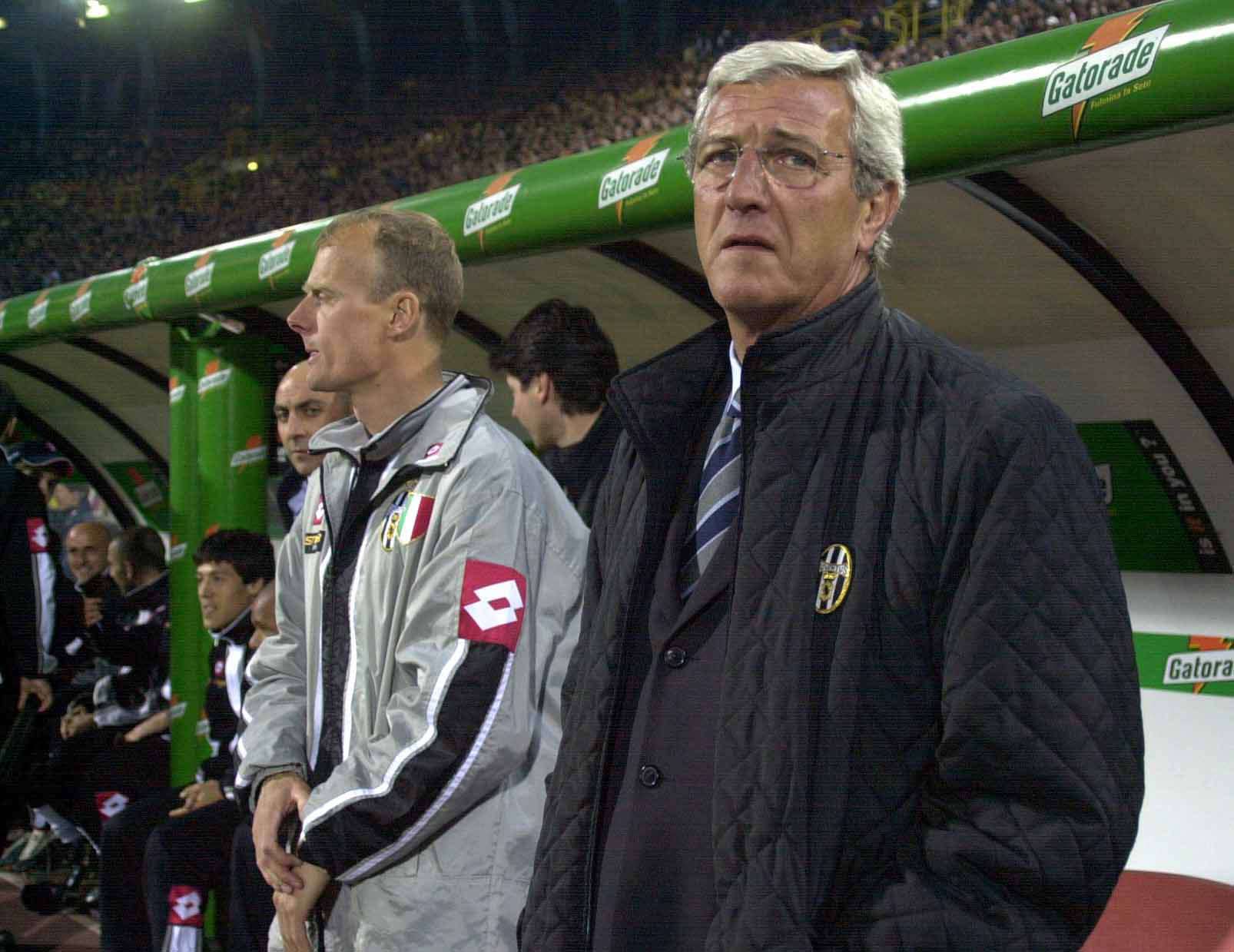 Despite being impressed with what he has seen from Inter so far this term, Marcello Lippi believes that Juventus have improved since last season and that their Serie A rivals should be concerned about just how good they can become.

“It’s very nice because it has certainly made the start to the season more interesting,” the former Italy boss told Corriere dello Sport when asked about the Nerazzurri’s start to 2019/20. “I think it may last until the very end. In August I thought there would have been three teams involved, but Napoli have fallen behind and it will be difficult for them to catch up.

“In Italy, Juventus are still the only unbeaten team, they are already through to the knockout stages of the Champions League and are league leaders yet they are just taking just 60 to 70 percent of their chances.

“Juventus are going through a period of transformation, from the style of [Max] Allegri to that of [Maurizio] Sarri. So far, he has won more thanks to the quality of the individuals rather than his style of play.

“The win in Bergamo proves this. They suffered for long periods, but then the class of [Gonzalo] Higuain, [Paulo] Dybala and others weighed in. The opponents of Juve should be worried. As soon as the Bianconeri improve their performances, there won’t even be a story this year.”