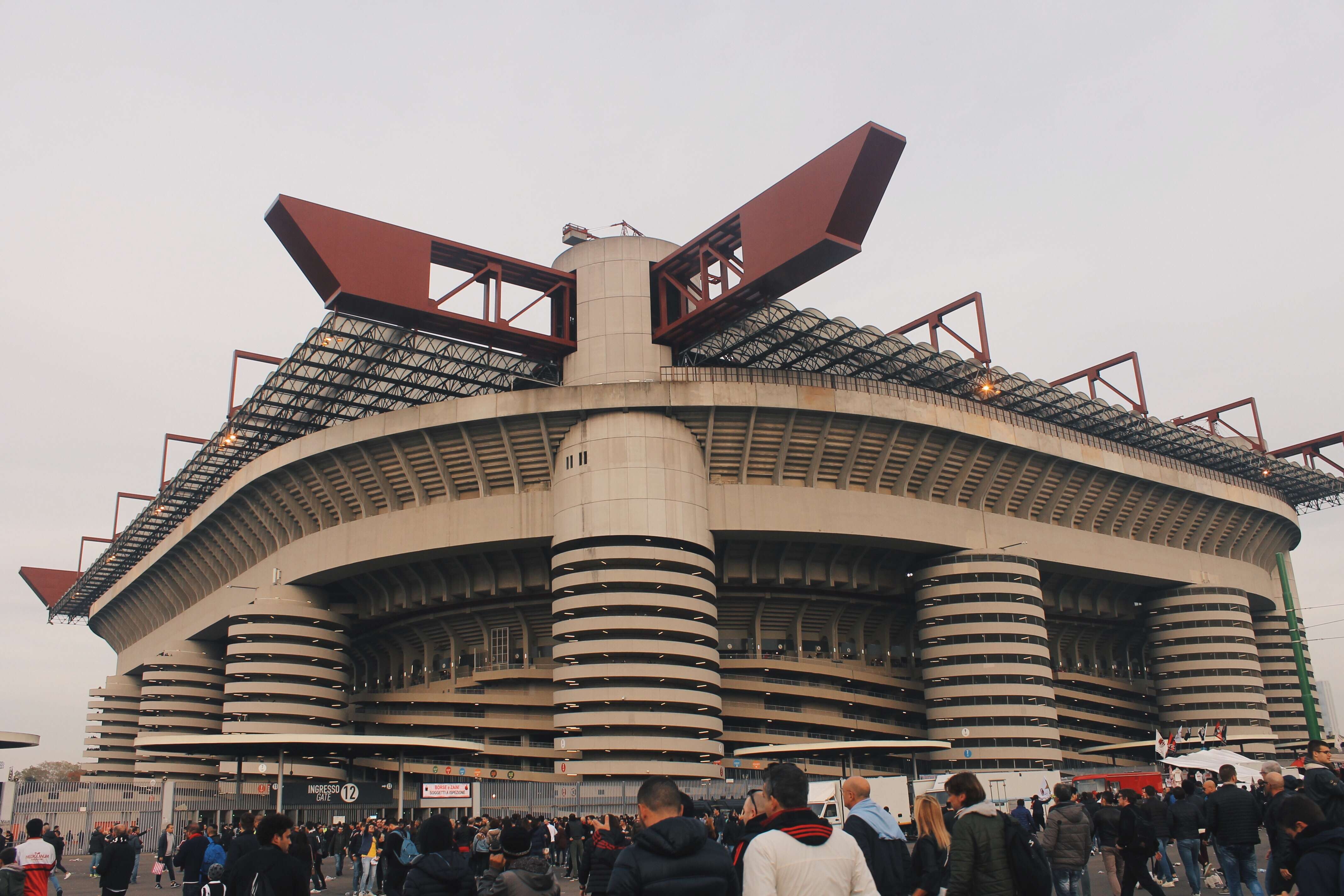 AC Milan and Inter have each released official statements today regarding the possibility of building a new stadium.

Both clubs submitted the “Technical and Economic Feasibility Study” for a new stadium to the City of Milan.

The document submitted by the clubs include a detailed technical and engineering study.

As noted in the official statements, “The project aims at enhancing the San Siro area with the realization of:

– a new modern stadium, of approx. 60.000 seats, in the area adjacent to the existing Meazza (owned by the City of Milan and currently given in concession to the two Clubs);

– a multifunctional district in the area where the Meazza currently stands, dedicated to sports, entertainment, and shopping, that will become a vibrant destination for citizens, fans and tourists 365-days/year, creating jobs for over 3,500 people.”

This step is only to see if the Municipality of Milan has public interest in proceeding with a potential plan.

Only if the City shows interest will the clubs then produce a definite proposal with full architectural plans.

The Feasibility Plan submitted today explains why the clubs prefer the construction of a new stadium over renovating the San Siro.