Montella thanks Fiorentina owner for support 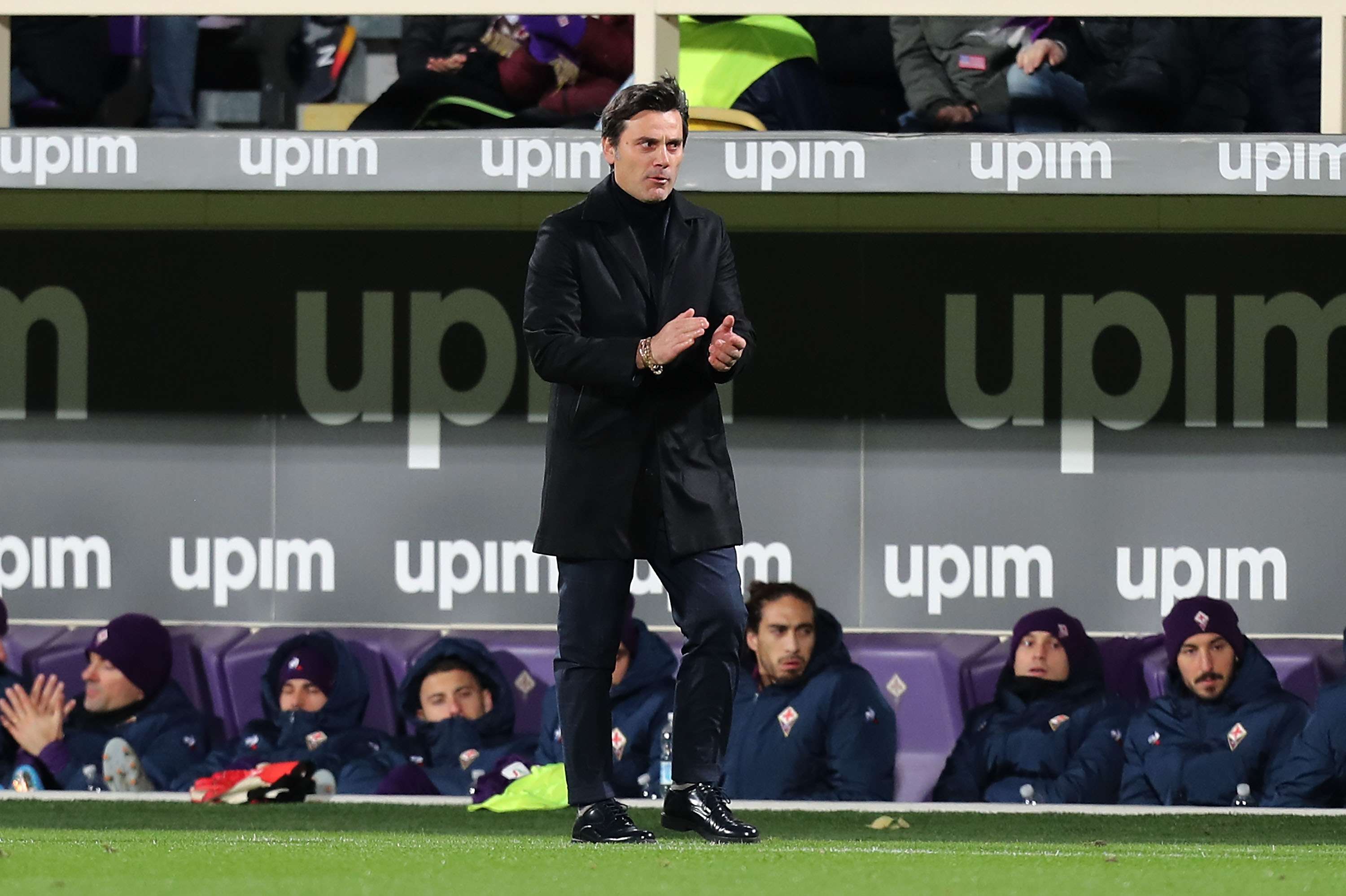 Speaking shortly after Fiorentina won their Coppa Italia tie with Cittadella by a 2-0 scoreline, Vincenzo Montella praised Marco Benassi – who scored both goals – and thanked the club’s owner Rocco Commisso for backing him and the players through some poor recent results.

“I’m very happy for Marco Benassi, as he has suffered more than anyone lately and deserved his brace,” Montella told RAI Sport. “It’s a young team and that is a choice we made, but often people lack patience. The President has been exceptional in defending me and the team, even though we made him suffer a bit tonight too.

“I also see other clubs with far higher ambitions that are struggling even more, so it’s all relative. We did very badly against Cagliari and Verona, but at least proved with Lecce that we wanted to turn things around.

“Perhaps it is not a coincidence that after the excellent six weeks, we had some difficulties after Franck Ribery’s ban and Federico Chiesa’s injury.”