Napoli to play Barcelona twice in USA this summer 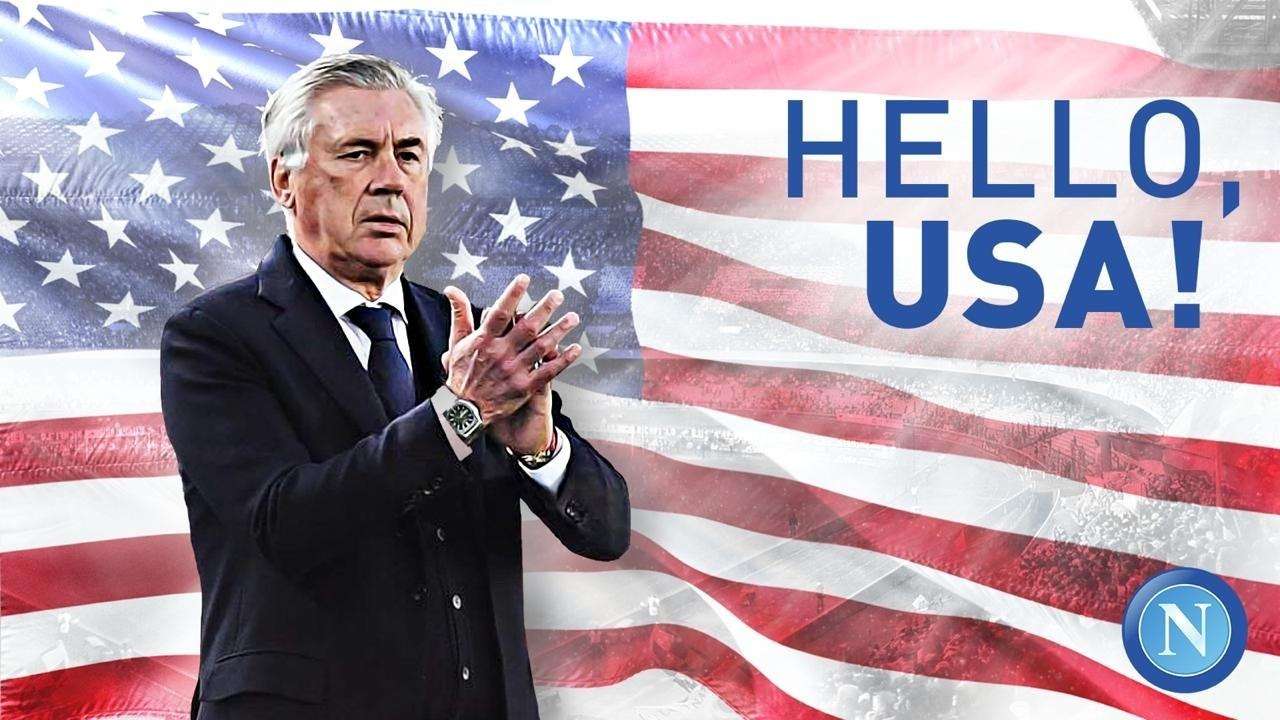 SSC Napoli will travel this summer to the United States of America to play two friendly matches against Spanish giants Barcelona.

“I can now say that there will be two matches with Barcelona in the U.S. on August 7th in Miami and August 10 in Detroit,” De Laurentiis said on the radio today. “Our club hasn’t been to the US in over 30 years, and to have the opportunity to reintroduce Napoli to the American market in this historic matchup against a world class club is huge for us.”

A report from the Miami Herald suggests that this will be the beginning of an annual La Liga-Serie A Cup. Napoli have now confirmed that report as well.

“This Cup is the start of something incredibly special for both leagues,” said Serie A CEO Luigi De Siervo. “We couldn’t be more excited for this opportunity and are proud to have Napoli playing Barcelona in the first edition of this prestigious matchup.”

Information regarding tickets will become available in the coming days.

Official | Giampaolo takes over at Milan