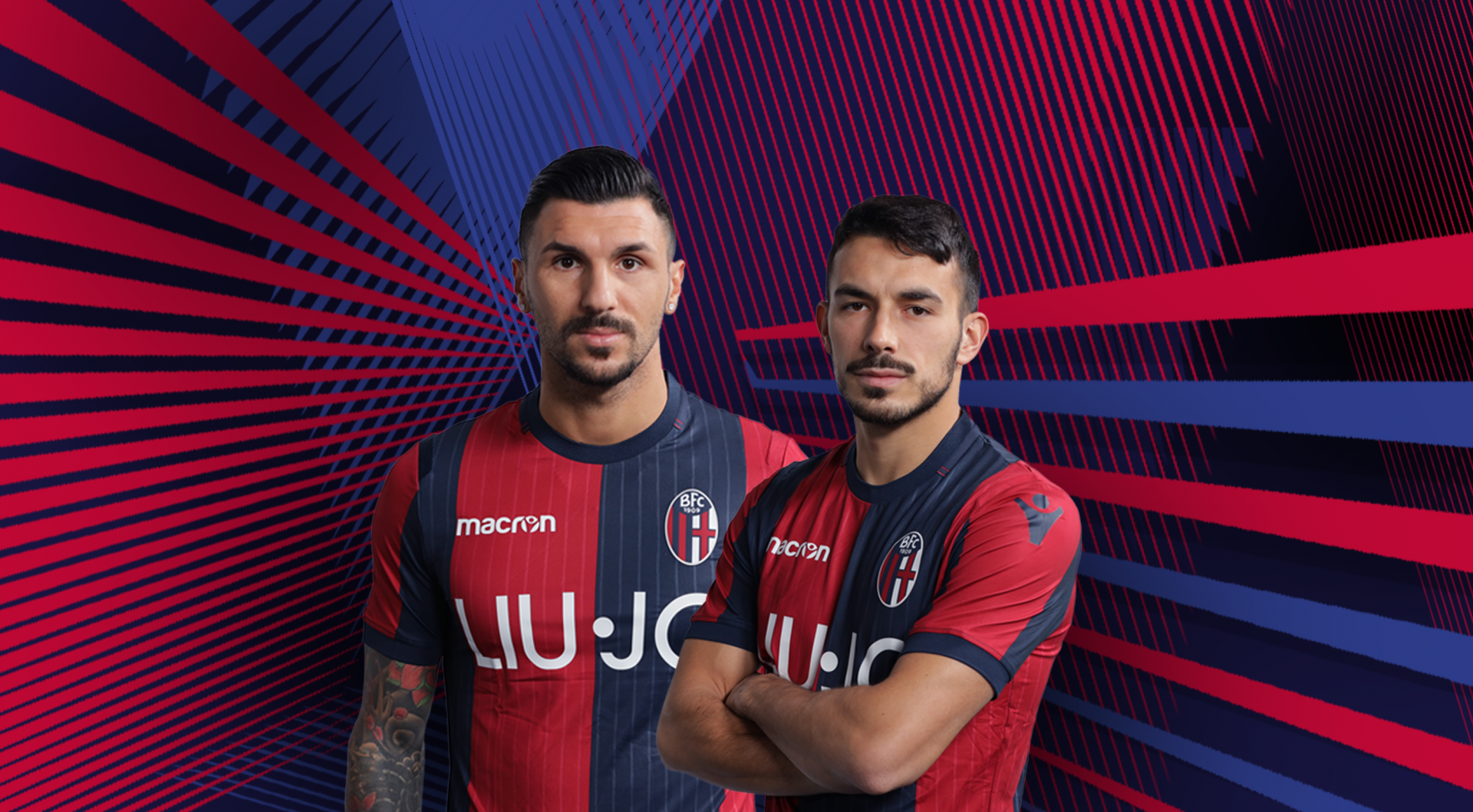 Bologna FC have completed two signings at the start of the January transfer market.

Nicola Sansone and Roberto Soriano have both joined the Rossoblú on six month loans from Spanish side Villareal.

Bologna will have an obligation to buy Sansone if certain conditions are met while the deal includes an option to buy for Soriano.

Sansone and Soriano both joined Villareal in the summer of 2016, from Sassuolo and Sampdoria respectively.

Currently sitting in 18th place during the winter break, Bologna hope the duo can provide a spark to an offense that has only scored 15 league goals this season.