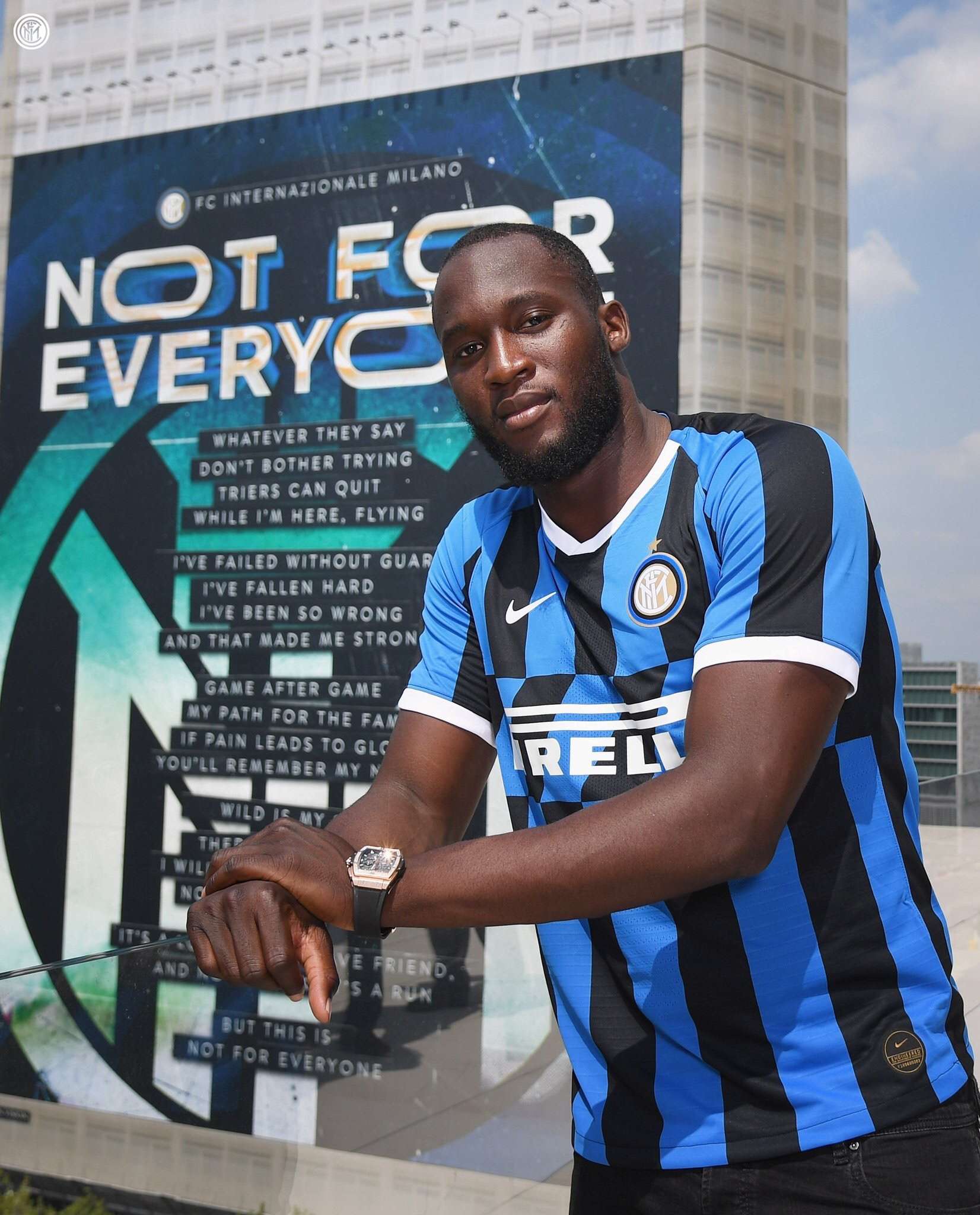 Internazionale formally announce the signing of Romelu Lukaku from Manchester United for an undisclosed fee. Despite the details not being officially released, all the reports suggest it was the biggest transfer paid in Inter’s history.

The 26-year-old Belgian striker has signed a five-year contract with the Nerazzurri.

“Inter were the only club I wanted, because Inter is Not For Everyone. I’m here to bring the Nerazzurri back to the top,” Lukaku said.