Olsen banned for brawl with Lecce 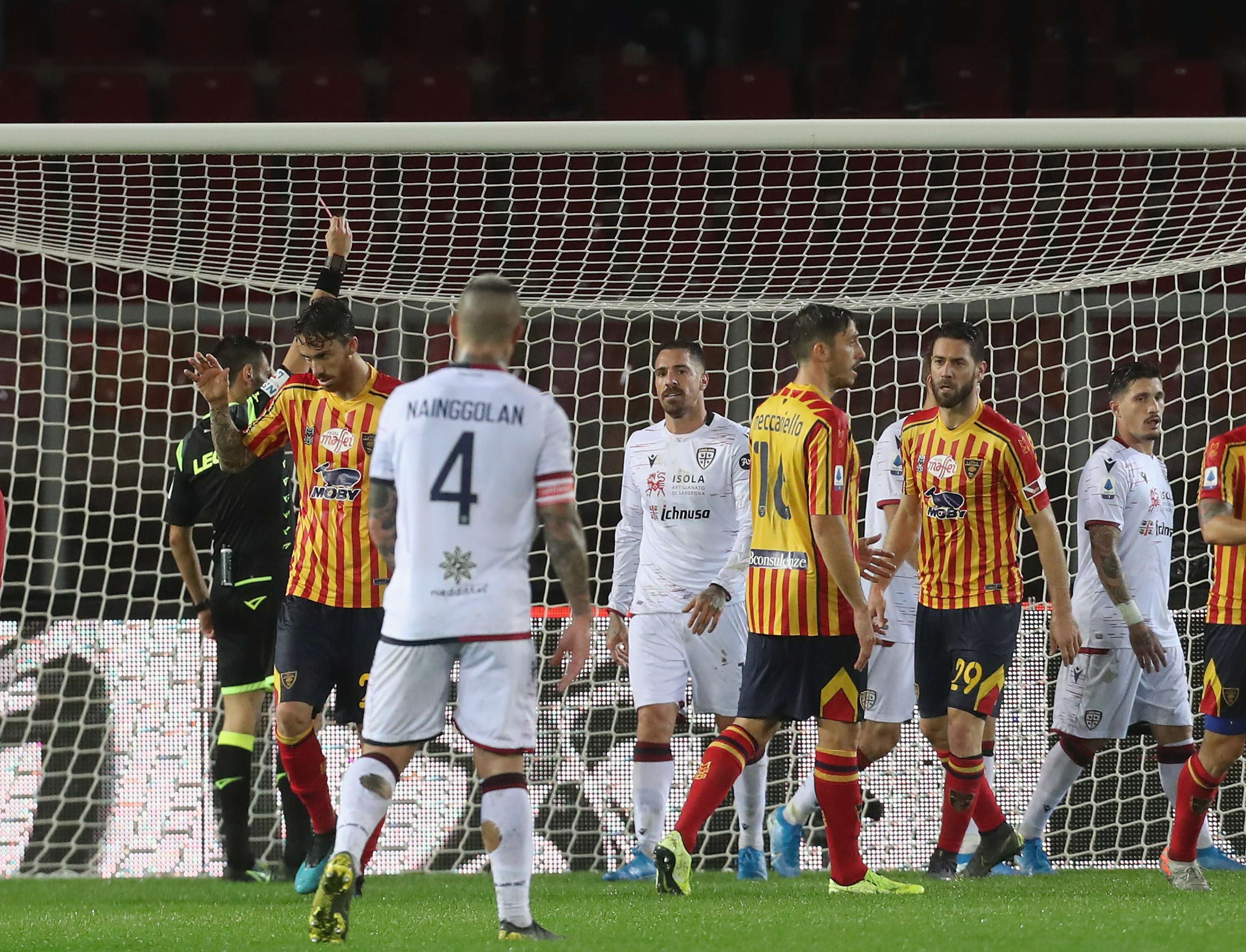 Cagliari goalkeeper Robin Olsen has been handed a four-match ban for his part in a brawl during his side’s 2-2 draw with Lecce on Monday.

Gianluca Lapadula was also hit with a two-game suspension after attempting to headbutt Olsen.

The ruling will put high-flying Cagliari in difficulty, as their regular goalkeeper Alessio Cragno is still sidelined with an injury.