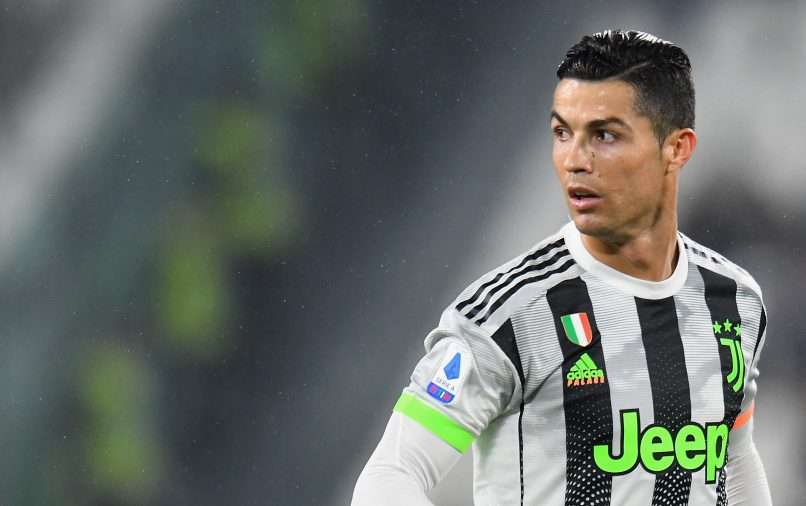 On international duty with Cristiano Ronaldo ahead of Euro 2020 qualifiers with Lithuania and Luxembourg, fellow Portugal forward Goncalo Paciencia insists the Juventus star is not carrying an injury.

Having substituted him in each of the Old Lady’s last two matches, Maurizio Sarri told reporters that CR7 was suffering with “an ongoing knee problem,” but that has been dismissed by the Eintracht Frankfurt striker.

“I don’t have a medical degree, but he’s looked fine to me,” Paciencia told A Bola. “The most important thing is that he’s here because he’s the best in the world.”