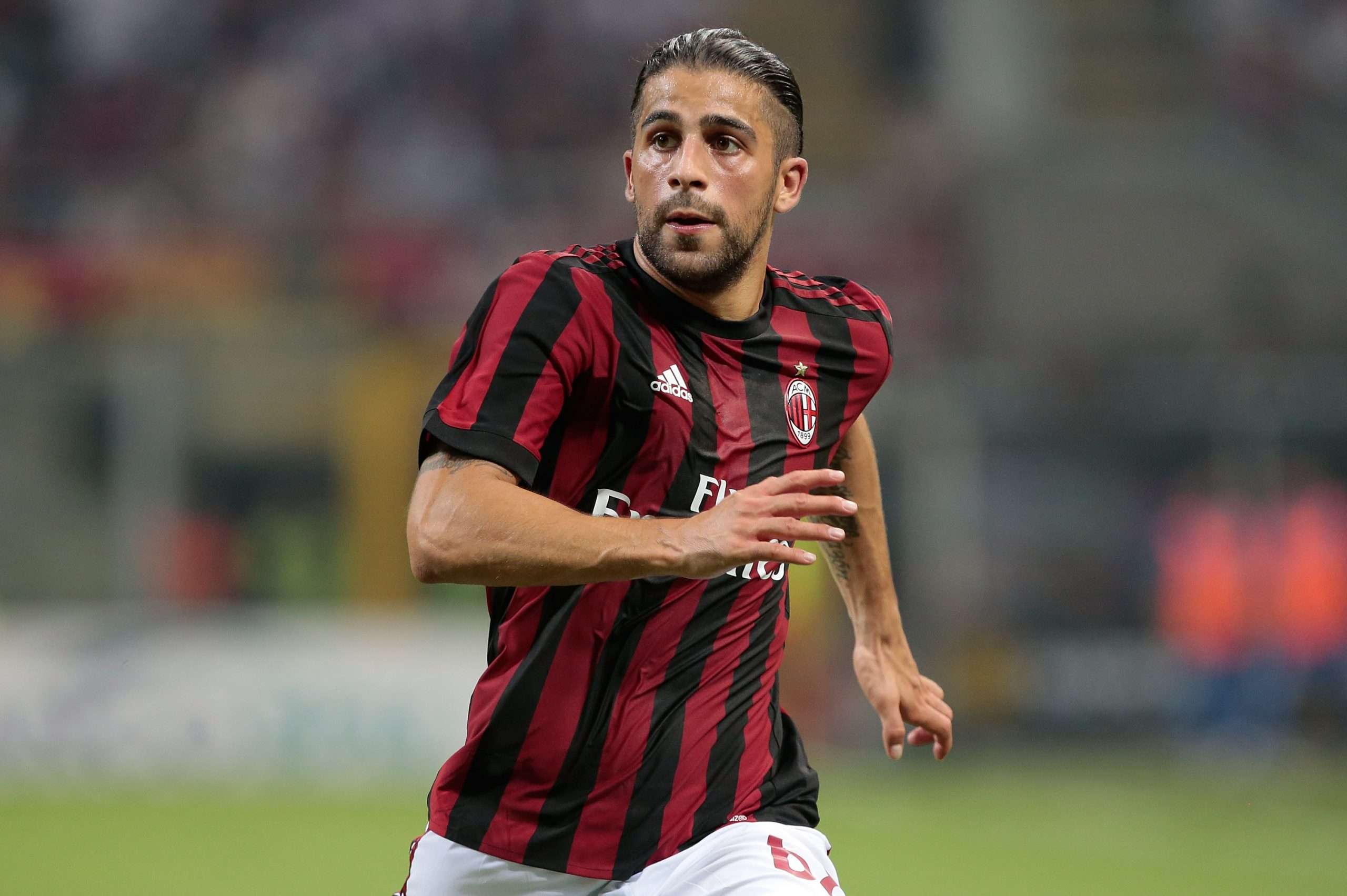 Gianluca di Marzio reports that Napoli have had their attempt to sign Swiss international full-back Ricardo Rodriguez on loan with an option to buy from AC Milan rebuffed.

Dutch side PSV have an offer on the table to sign the ex-Wolfsburg man permanently, and this move is potentially back on. They had been in conversations to sign Rodriguez earlier this month but the player provisionally agreed to move to Fenerbahce back then, in a deal that later collapsed owing to the Turkish side’s financial situation.

Sofyan Amrabat poised to join either Fiorentina or Napoli

Napoli’s Victor Osimhen closing in on a return...