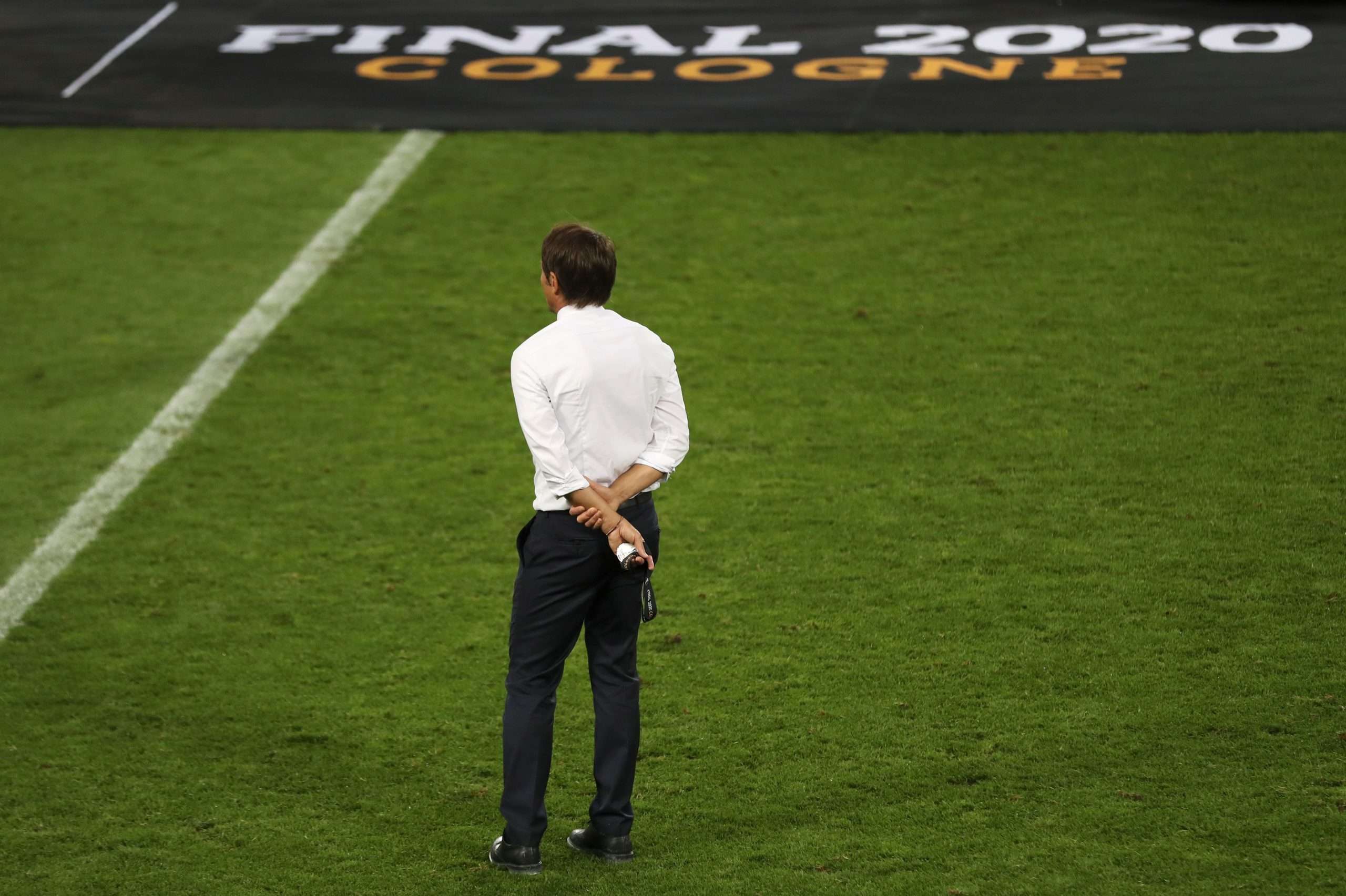 Inter have announced through a statement tonight that, following a productive round of meetings today between the club and manager Antonio Conte, the latter would be staying at the club.

Following the end of last week’s Europa League final defeat and a flurry of tentative post-match comments from Conte, there had been doubts cast over the former Juventus manager’s future, with Massimiliano Allegri reportedly Inter’s backup option should he have left the club.

Instead, the club has decided to carry on with Conte, explaining that “the foundations had been laid to continue together in this project.”

Roma announce the signing of Pedro on a free transfer