Atalanta closing in on signing of Liège defender Vojvoda, with PSG and Leicester interested in Castagne 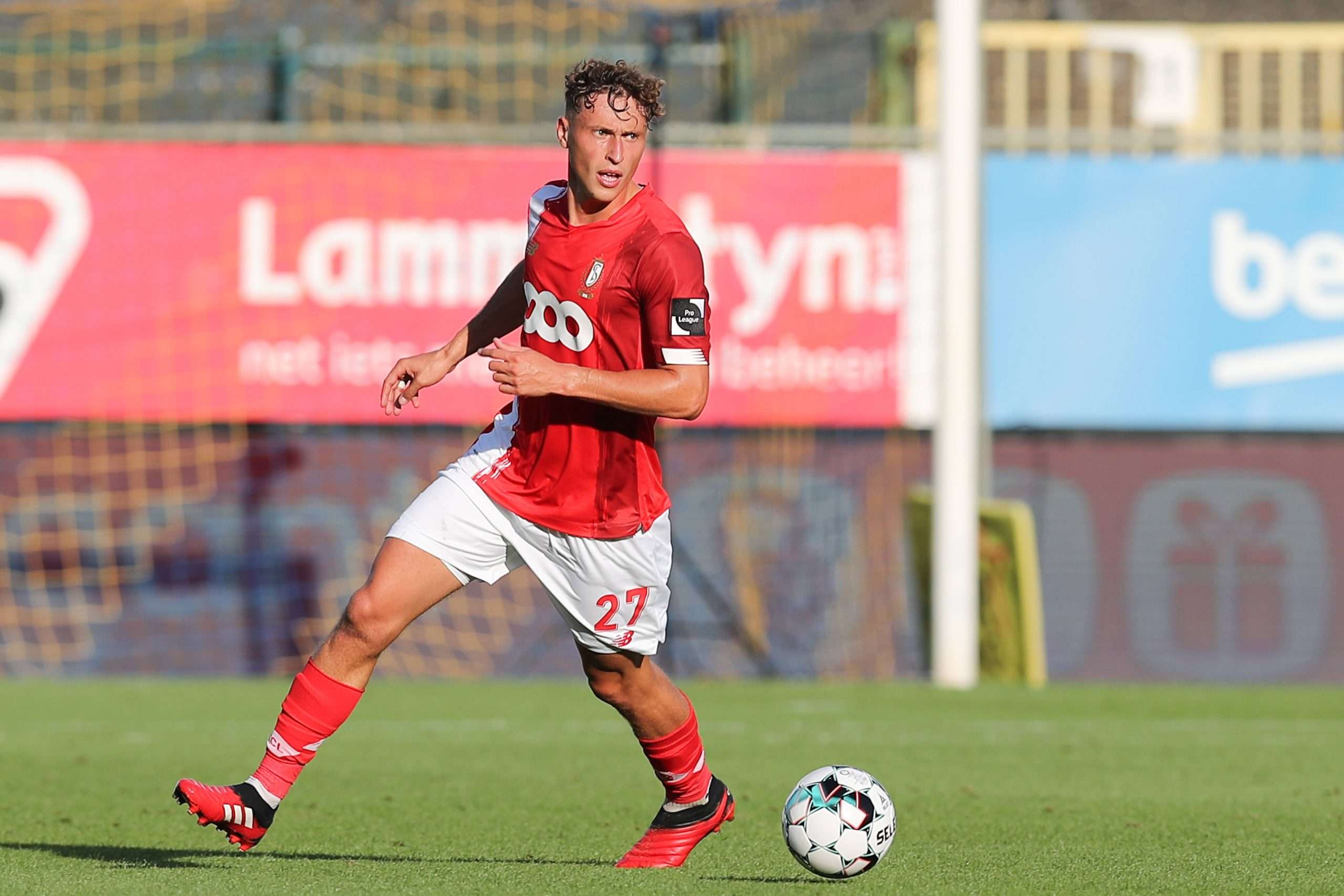 The Bergamo edition of Corriere della Sera reports today that Atalanta are closing in on the signing of Kosovar defender Mërgim Vojvoda from  Standard Liège.

The deal could move ahead with the imminent departure of Timothy Castagne, who has attracted interest from Paris Saint-Germain, Hertha Berlin and Leicester. The latter are also interested in German full-back Robin Gosens, who would be a potential replacement for the outgoing Ben Chilwell.