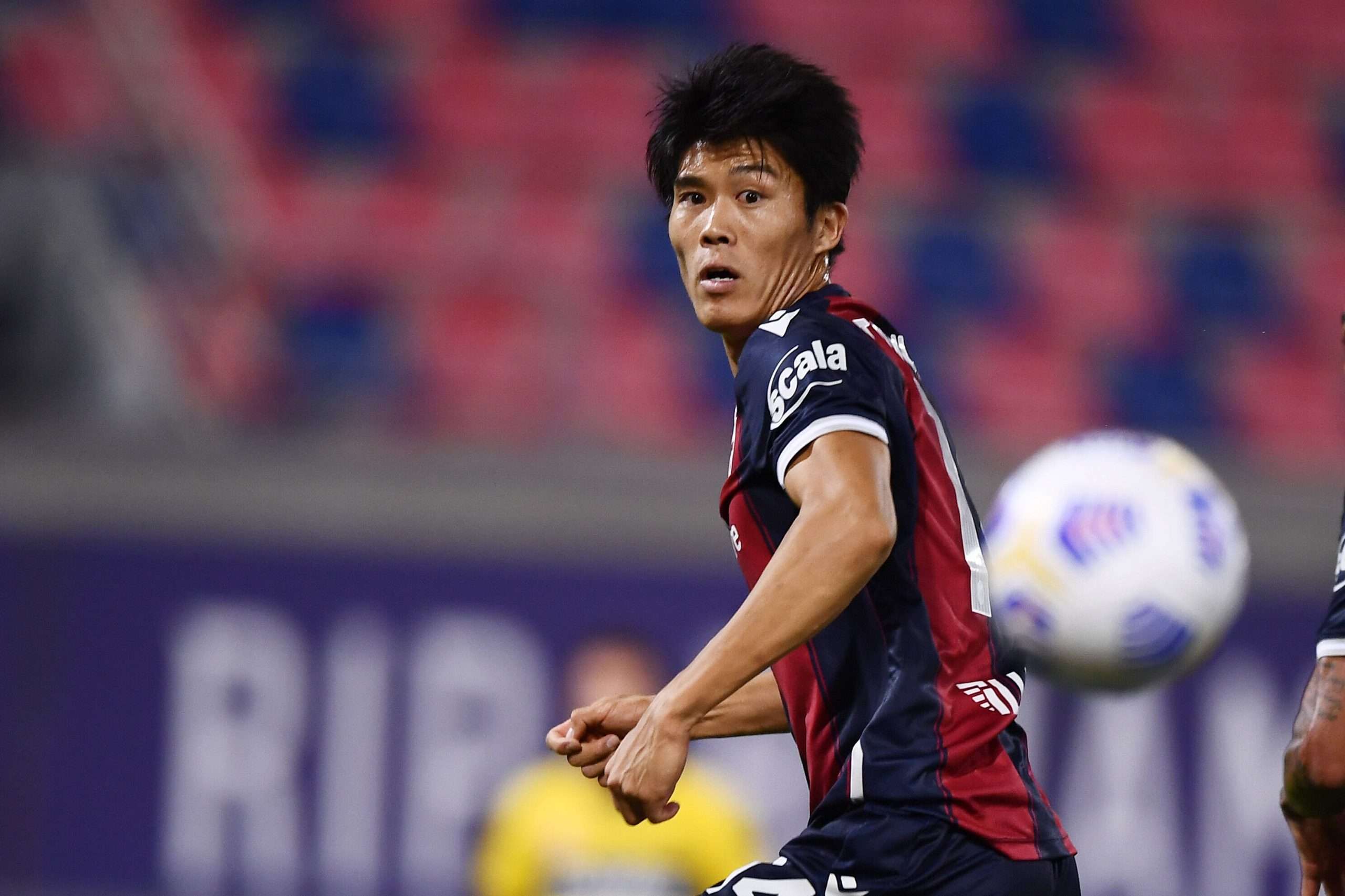 Speaking at the unveiling of Scottish full-back Aaron Hickey as a Bologna player, Director of Sport Riccardo Bigon discussed several of the club’s other dealings in the market – notably, an offer from Milan for defender Takehiro Tomiyasu.

His words transcribed by Sky Italia, Bigon insisted that the Japanese international would be staying in Emilia, as the Rossoneri’s offer was short of the club’s valuation.

“We can say that Tomiyasu is staying at Bologna. Milan’s offer wasn’t small, but their valuation doesn’t match ours. We believe we have the best players and that they’re worth more than what the market is offering.”