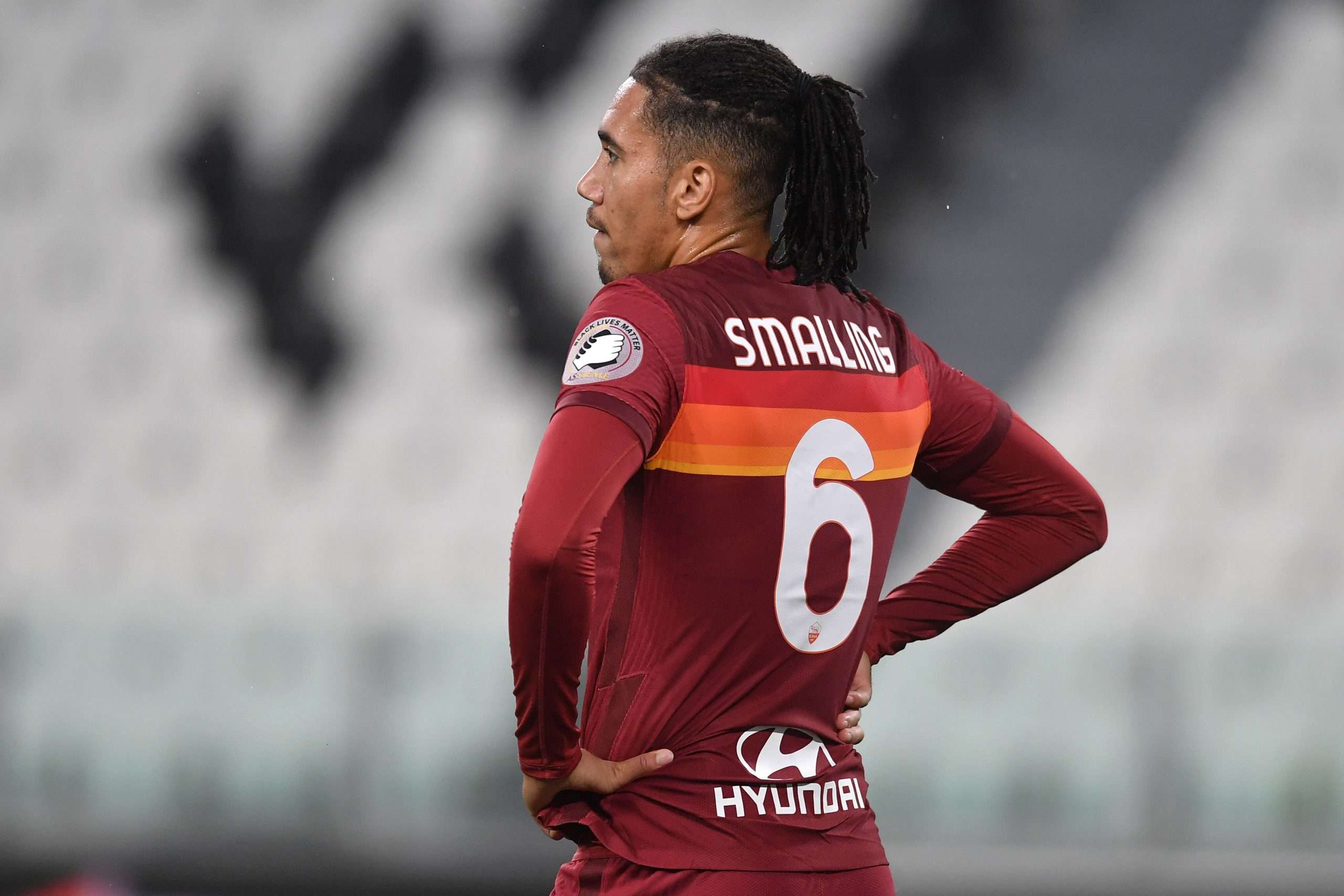 Multiple reports have emerged tonight, notably from The Athletic and Gianluca Di Marzio, indicating that Chris Smalling’s return to Roma is all but a done deal. The centre-back will return to the Giallorossi from Manchester United on a permanent deal, having spent last season on loan in the capital.

David Ornstein reports that a €15m deal with an additional €5m in add-ons has been agreed by the clubs.

Gianluca Di Marzio indicates that the defender will arrive in the city tomorrow, with the documents signed just in time before the final deadline.

Tiémoué Bakayoko loan move to Napoli made official by Serie A