Conte looks ahead to must-win Mönchengladbach game: “We know it won’t be easy.” 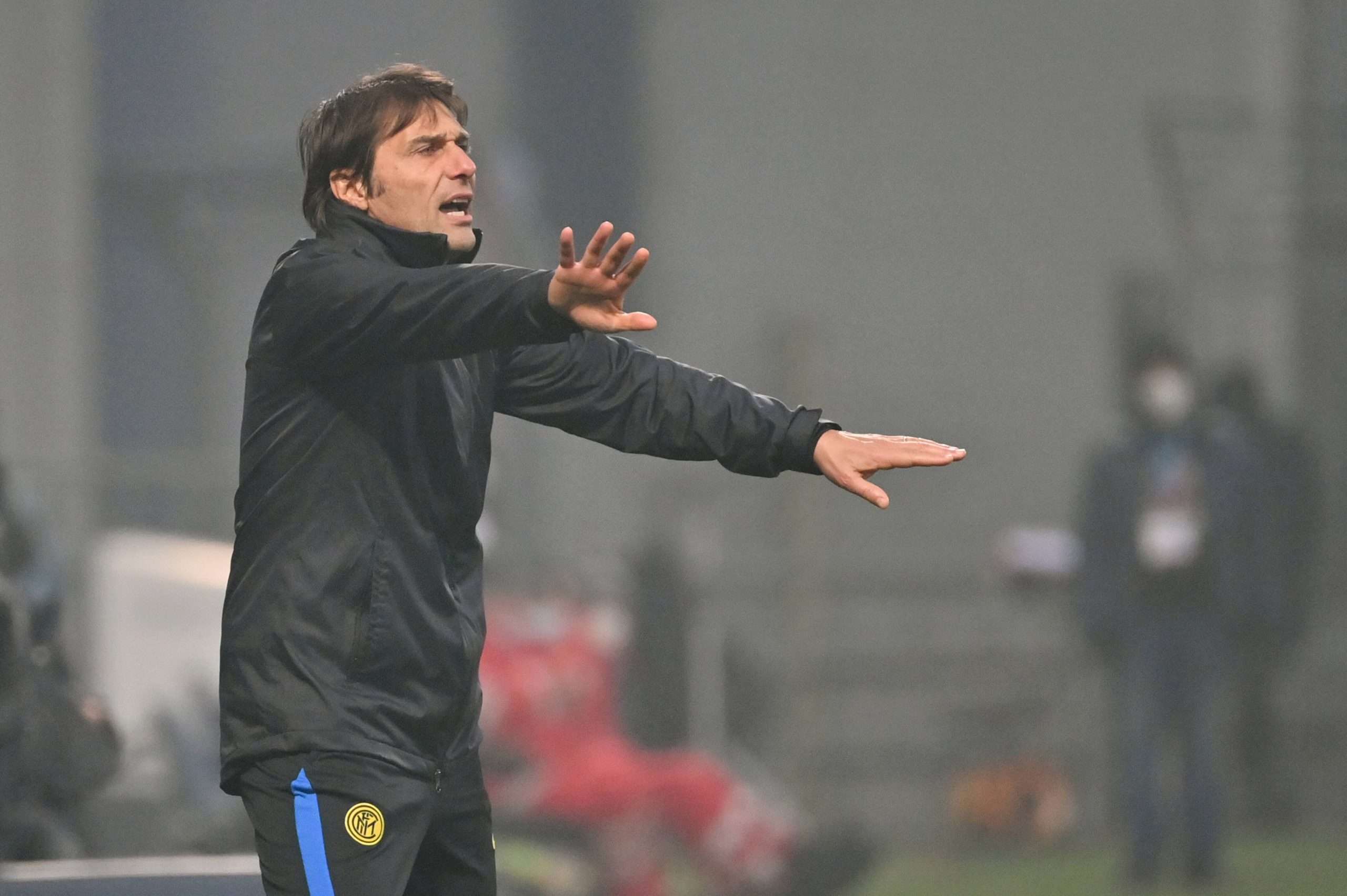 Ahead of his Inter side’s must-win Champions League fixture against Borussia Mönchengladbach tomorrow, Antonio Conte has defended his team’s performances of late.

The manager, his words transcribed in Sky Italia, insisted that his team had shown desire in last week’s defeat to Real Madrid, and that the Nerazzurri could step up in this all-important fixture in Group B.

“A lot of negative judgements were made regarding the Real Madrid game, people were saying that it was a match where our opponents did as they pleased, forgetting that at 30 minutes we were down to ten and conceded a penalty after four. I challenge anyone to change the game in those conditions, against Real Madrid. I was happy with the effort and willingness shown by the boys when down to ten.”

“We started the journey as masters of our fate, the fact that today we aren’t anymore means that we’ve been lacking in some occasions. That said, the only way to try and stay alive in the competition is to win against Borussia.”

“Then, there were clearly situations which penalised us that we created ourselves. We have to work so that this doesn’t happen, otherwise everything becomes more difficult. We’re facing a good team, that’s doing well in the Champions League. We have to give it our all and leave the pitch with no regrets.”

“We know it won’t be easy, but at the same time for us it’s an opportunity to carry on what we started in the Europa League, where you often and happily find yourself playing important games, home and away.”