Edin Džeko on taking the Roma captaincy: “To be the one after Totti and De Rossi is a great honour.” 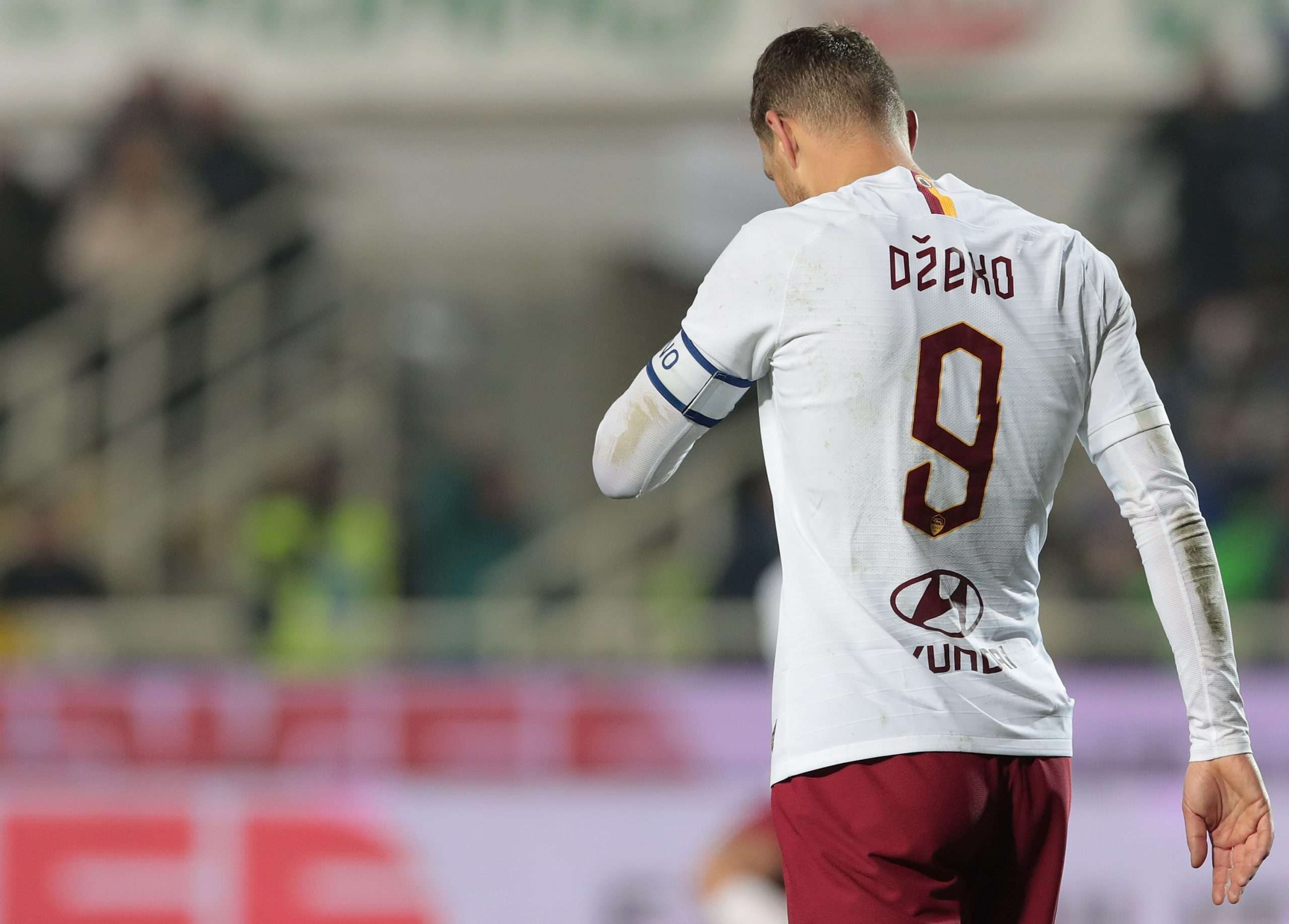 Roma striker Edin Dzeko spoke about becoming club captain, as well as the prospect of playing out the rest of the Serie A season, in an interview today with Sky Sport Italia.

“The first time I had been captain was in the final six months at Wolfsburg, the I went to City. Then in the last six years I’ve been Bosnia captain and I’m very proud of it. Then, to be the one after Totti and De Rossi is a great honour in this wonderful club. I already felt like one of the captains before, because I think that every team has more than one leader on and off the pitch.”

“[Starting again] is a very delicate question. Of course, the most important thing is the wellbeing of all of us. Right now, sport is surely not the priority. I, like many others, love sport and it forms part of our lives. When the situation calms down and there’s no more danger, it’s only right that we play out the season because we’ve been working on it every day.”

Matteo Politano on going from Conte to Gattuso: “There aren’t that many differences between them.”