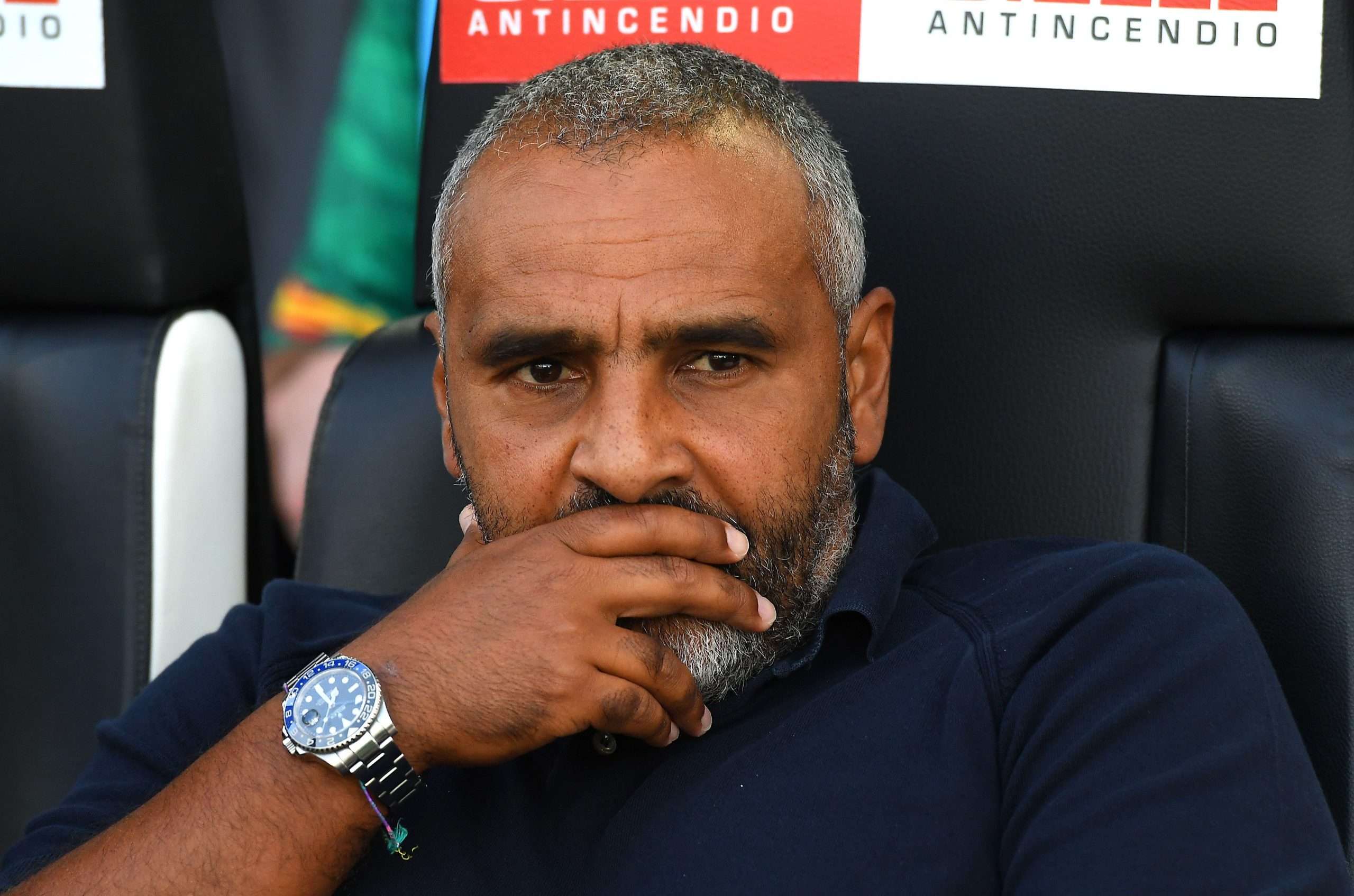 Sky Sport Italia report that Fabio Liverani, recently sacked from the Lecce job following the club’s relegation from Serie A, will replace Roberto D’Aversa in the Parma hotseat following the dismissal of the latter this morning.

A statement was put out by the club this morning thanking D’Aversa for his time at the club, but nonetheless underlining that the “cohesion, unity of intent, harmony and mutual enthusiasm” at the club had “disappeared”. The manager had taken the club from Serie C to the top flight, followed by two successive seasons in Serie A.

Liverani is set to sign a two-year contract with an option for a third season afterwards.