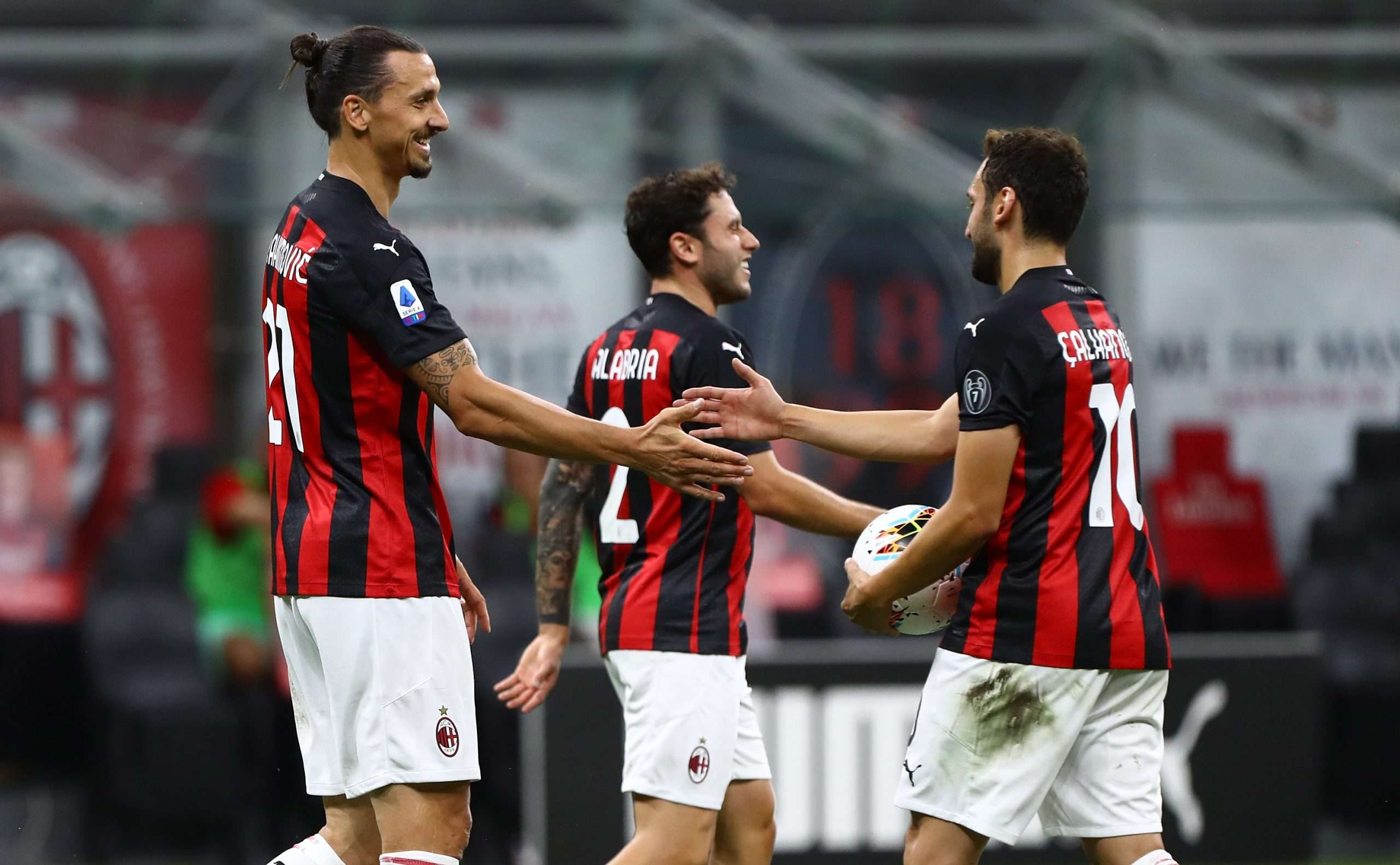 When looking back over Milan’s 2019-20 season, it is probably best split into three different periods. The Marco Giampaolo era lasted a mere seven Serie A matches to kick off the campaign. The rest of the season is best divided into ‘pre’ and ‘post’ the Covid-19 shutdown.

An inauspicious start to life as Milan manager for Giampaolo began side with a 1-0 loss to Udinese on the opening weekend of Serie A. Three more defeats followed in the next six league matches, including a 2-0 reverse to city rivals Inter as AC not so much came off the rails, but rather couldn’t find their way onto them.

The club acted quickly to remedy the problems, and Giampaolo became the man with the unenviable record of having the shortest managerial reign in the club’s history. It’s fair to say his replacement wasn’t exactly welcomed with open arms by all followers of the Rossoneri, with #PioliOut trending on social media before he had even been unveiled as the new boss.

Pioli’s first game in charge, against Lecce, was somewhat symptomatic of his first few months in the job. The 2-2 draw was an up–and–down evening which saw both the good and bad of Milan and a lack of assuredness which would take some time to build.

The fixtures were not kind to Pioli, as defeats to Roma and Juventus on the road and a 2-1 loss to Lazio at San Siro saw Milan struggle in the bottom half of the league table. Milan finally found some stability around the turn of the year as Pioli settled on his preferred line-up. A 5-0 hammering at Atalanta was the only defeat in a twelve-game run between December and February.

Pioli had a few players integral to the upturn in form with Franck Kessié and Ismael Bennacer providing stability in the middle of the whilst Hakan Çalhanoğlu went to provide more assists for the team than anyone else.

Theo Hernandez was something of a stand-out on the left on the defence but it was the return of Zlatan Ibrahimović in January which seemed to provide a new more resilient mentality throughout the squad.

As the new year dawned it wasn’t all positive as Inter again won the derby in an entertaining match which ended 4-2. A single-goal victory over Torino was Milan’s only win in six in all competitions prior to the unexpected shutdown due to coronavirus.

The Milan that emerged from lockdown were a different animal than the one that had limped into the enforced break. A goalless draw with Juventus saw Milan bow out of the Coppa Italia despite a performance which arguably deserved more.

What followed was a run of form which was un-matched by anyone else in the division. Nine wins and three draws from twelve post-split matches was the best record of anyone in Serie A over the same period.

Milan were playing with more attacking freedom which saw them score 35 times in those last 12 matches, a rate of nearly 3 goals per game. High scoring wins over Bologna and Sampdoria followed impressive victories over title-chasing Lazio and champions Juventus. The win over Juve was a perfect example of the apparent change in attitude which accompanied the Rossoneri’s good form.

Had Pioli’s men fallen two goals behind at home to Juve prior the turn of the year, they may well have ended up on the wrong side of a thrashing. Not so this version of Pioli’s Milan as three goals in six minutes from Ibrahimović, Kessié and Rafael Leão saw them go in front. They not only held the lead but added a fourth ten minutes from time through top-scorer Ante Rebić.

The late-season run saw Milan end in the Europa League positions but still found themselves 12 points outside of the Champions League places. There is no doubt that those points were lost in the first half of the campaign, and having earned the right to keep his job, Pioli will surely be looking to threaten those positions next season.