Fiorentina will sign Christian Kouamé from Genoa for €11m 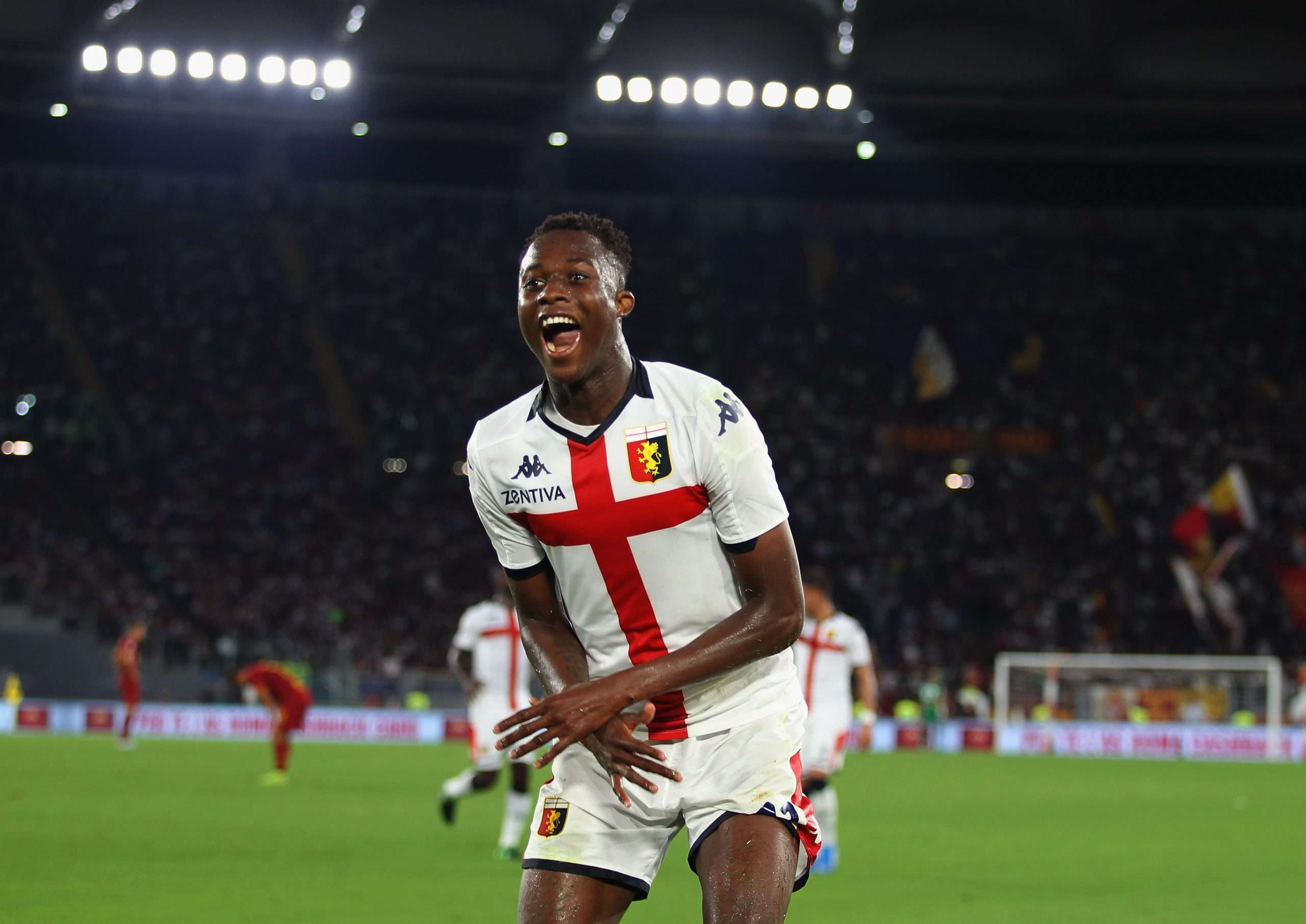 Fiorentina have concluded an agreement with Genoa for a fee worth between €10m and €11m for 22-year-old Ivorian striker Christian Kouamé, according to Gianluca di Marzio.

There will be additional bonuses based on appearances included also.

He is currently recovering from an ACL injury and will not undergo any serious medical testing. He is expected to sign a 5-year deal with La Viola tomorrow. Before his injury, he had scored 5 goals in 11 Serie A matches this season.

Sofyan Amrabat poised to join either Fiorentina or Napoli