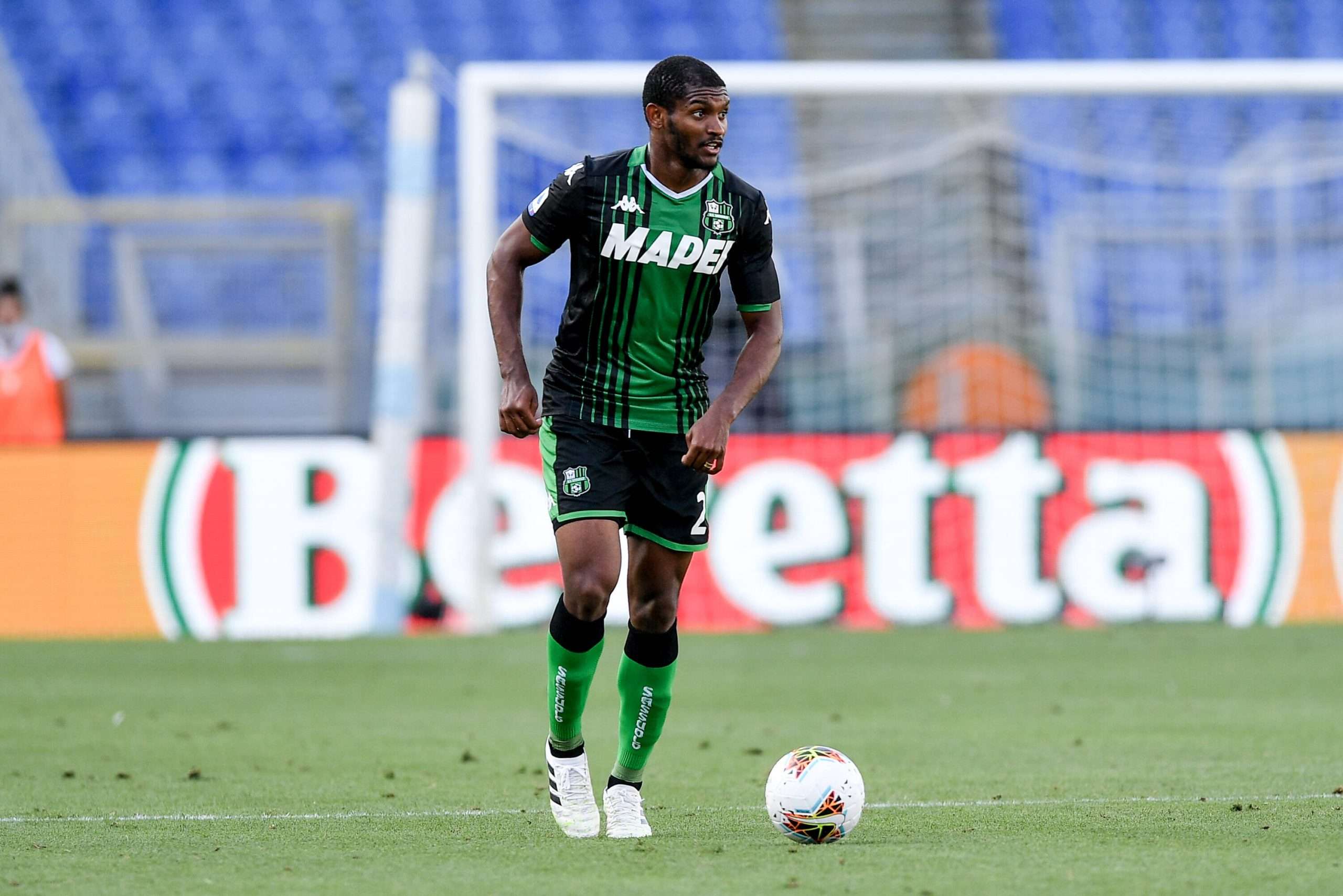 Negotiations for the centre-half had advanced in the past few days, with the final details of the deal expected to be ironed out tomorrow morning before the player flies out to England for his medical and to sign his contract.

An offer of €15m had been put forward by Fulham, with the former Barcelona man set to join on a permanent deal.

PODCAST | The Get Italian Football News Show, Episode 10: Serie A predictions and Milan in the Europa League