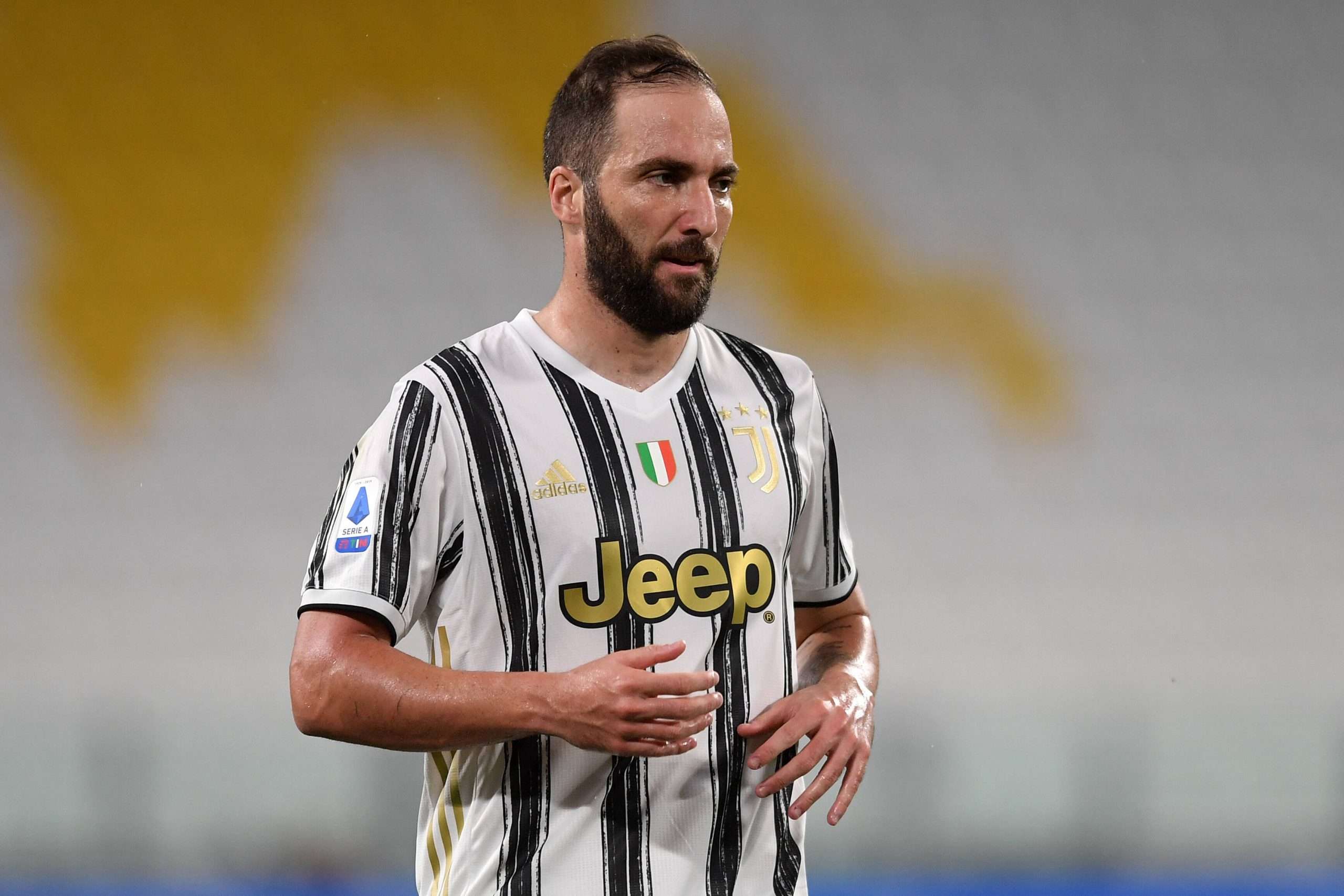 Sky Sport Italia report tonight that Gonzalo Higuaín and Juventus have reached an agreement over the termination of the Argentine’s contract with the Bianconeri. The forward’s departure will be made official once a deal has been found with his future club, David Beckham’s Inter Miami.

Higuaín is expected to put pen to paper on a deal worth €7.5m a year to join his Juventus team-mate Blaise Matuidi in Florida, while the final details of the contract still need to be ironed out before the transfer is made official.