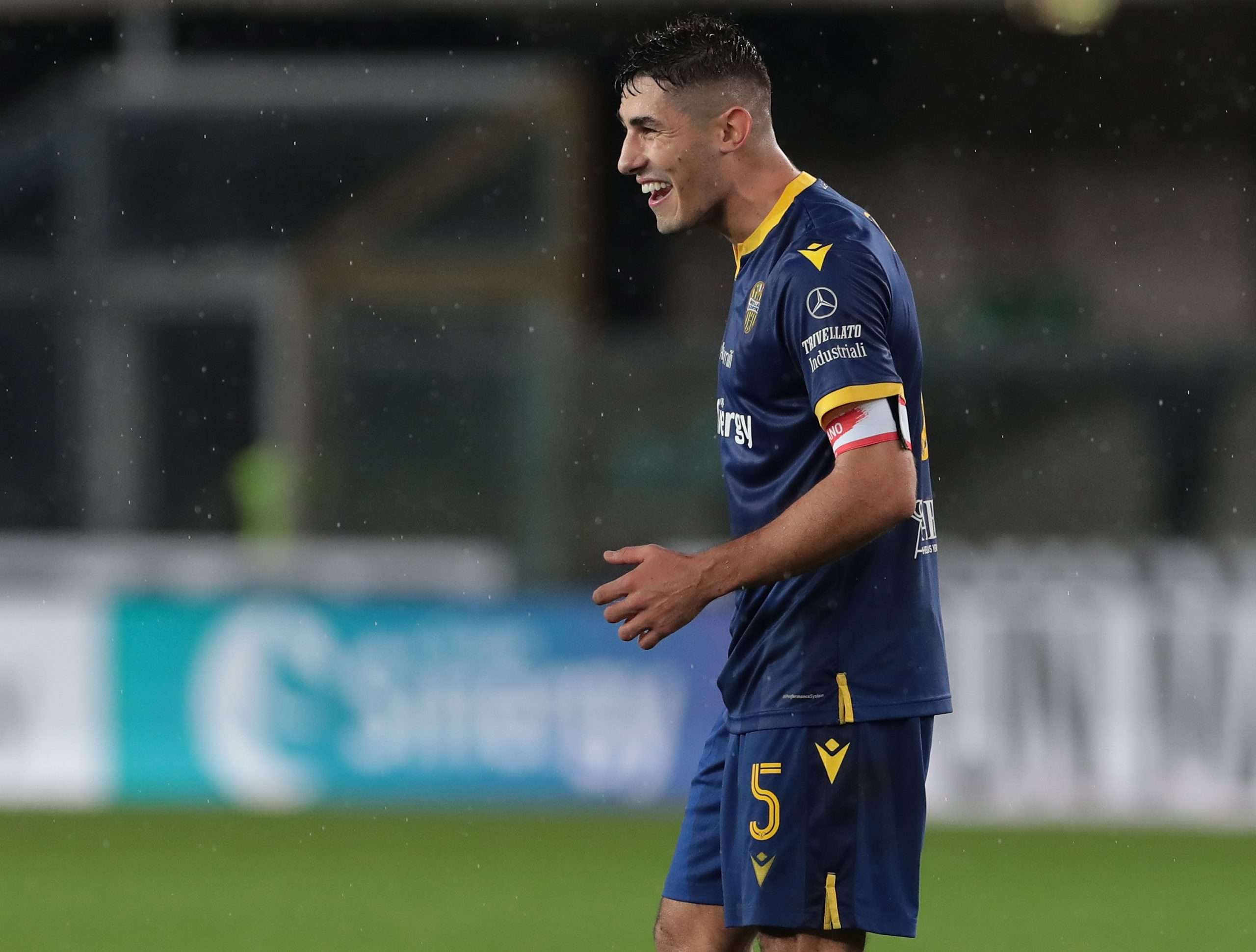 “I’ve spoken about him various times with Cristiano Giuntoli [Napoli director of sport], there’s no point in hiding it. He’s another one who’s got a great engine on him. I don’t know if he’ll go to Napoli in the end, but we’ve had discussions on the numbers involved with Giuntoli and I can assure that he has him in his notebook.”