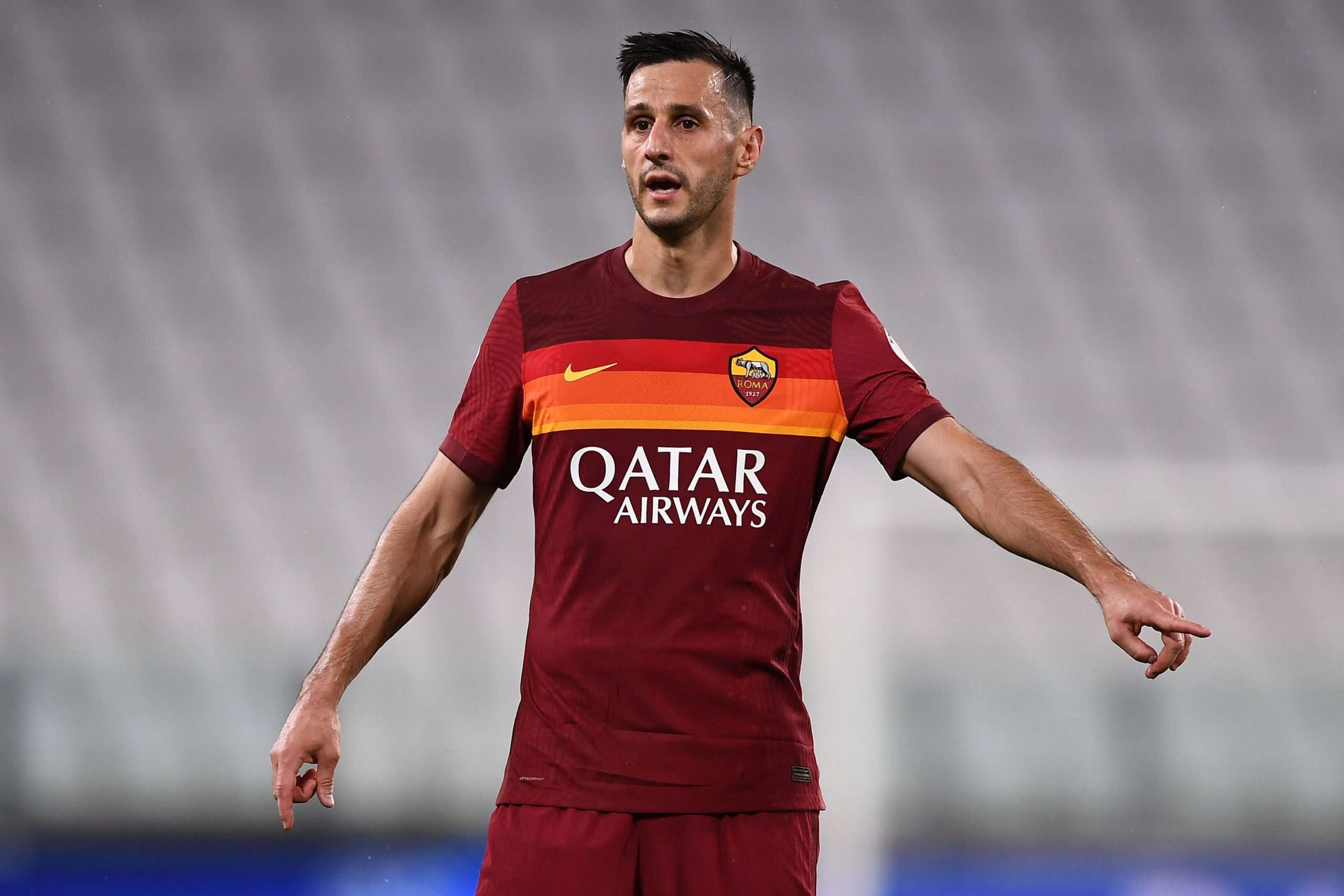 Gianluca Di Marzio reports tonight that Hellas Verona are closing in on the signing of Croatian striker Nikola Kalinić from Atlético Madrid.

Personal terms have been agreed with the forward, with the only sticking point remaining between the two club being the financial details of a transfer, which nonetheless looks to be nearing its completion.

The Croatian international will have had ample experience playing in Serie A, having previously turned out for Fiorentina, Milan and most recently Roma last season, on loan from the Spaniards.

Juventus closing in on Chiesa loan signing, as contract renewal with Fiorentina is needed before move

Diego Laxalt to join Celtic on loan from Milan