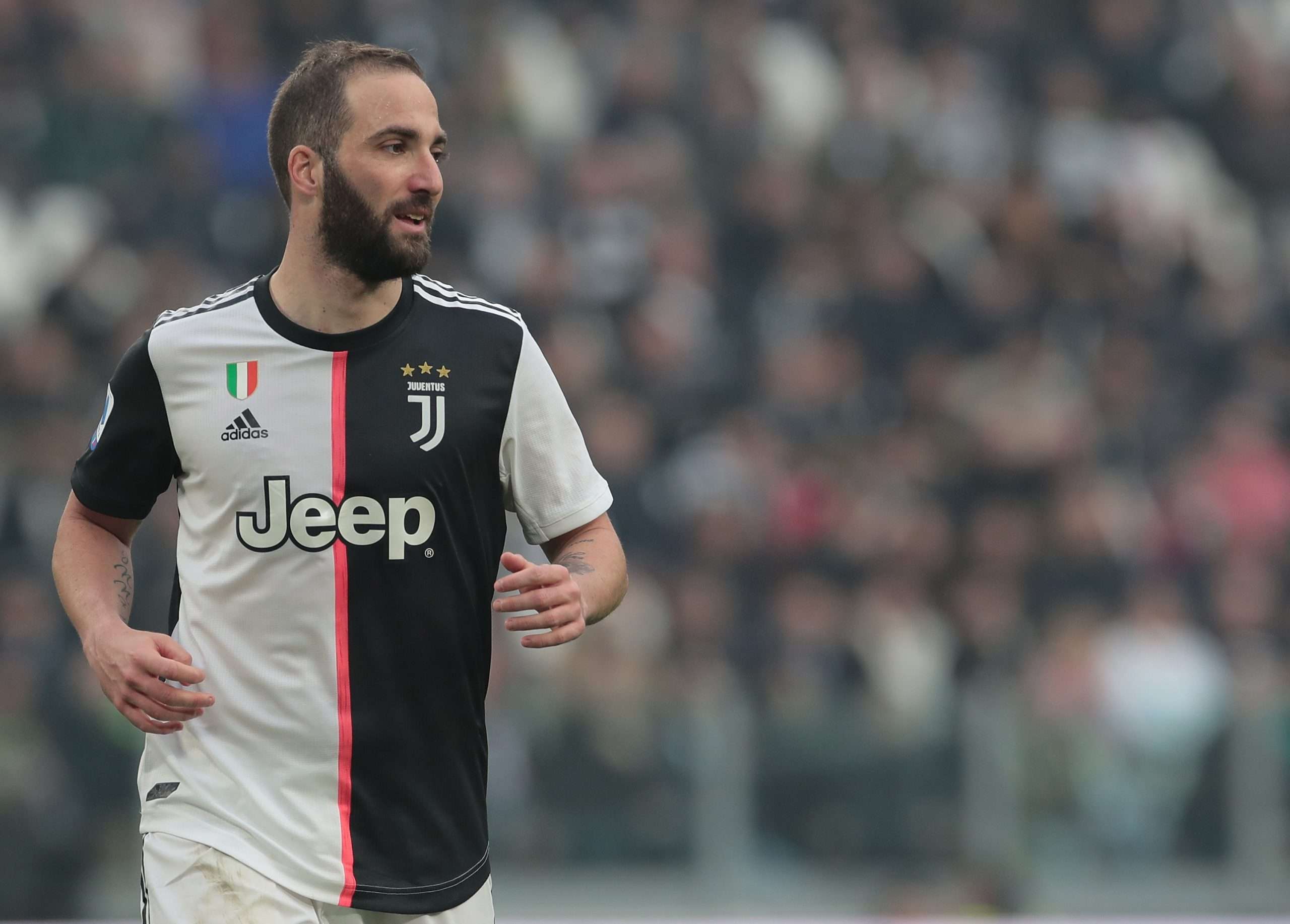 La Repubblica report that the Juventus players who returned to their home countries are set to return to Italy, having been called back by the club to complete the two weeks’ quarantine period before training sessions potentially restart in May. The group includes the likes of Miralem Pjanić, the first to leave the country, as well as Douglas Costa and Sami Khedira.

Cristiano Ronaldo, who had left the country to be at his mother’s side as she recovered from a stroke, has indicated that he would return once more is known on restarting training.

Nevertheless, Gonzalo Higuaín, worried by the situation in Italy, is considering staying in his native Argentina for the time being. The Argentine had flown back with Juventus’ authorisation, to tend to his his sick mother.

Moreover, Higuaín has had strained relations with those higher up in the club who tried to offload him this past summer, and may have resigned to stay in Buenos Aires indefinitely. With his contract up next year, a sale ths summer is not out of the question.

Zaniolo on his future: “My intention is to stay at Roma for the long term.”

Florenzi on the Valencia-Atalanta match: “I’m not sure it should have been played.”