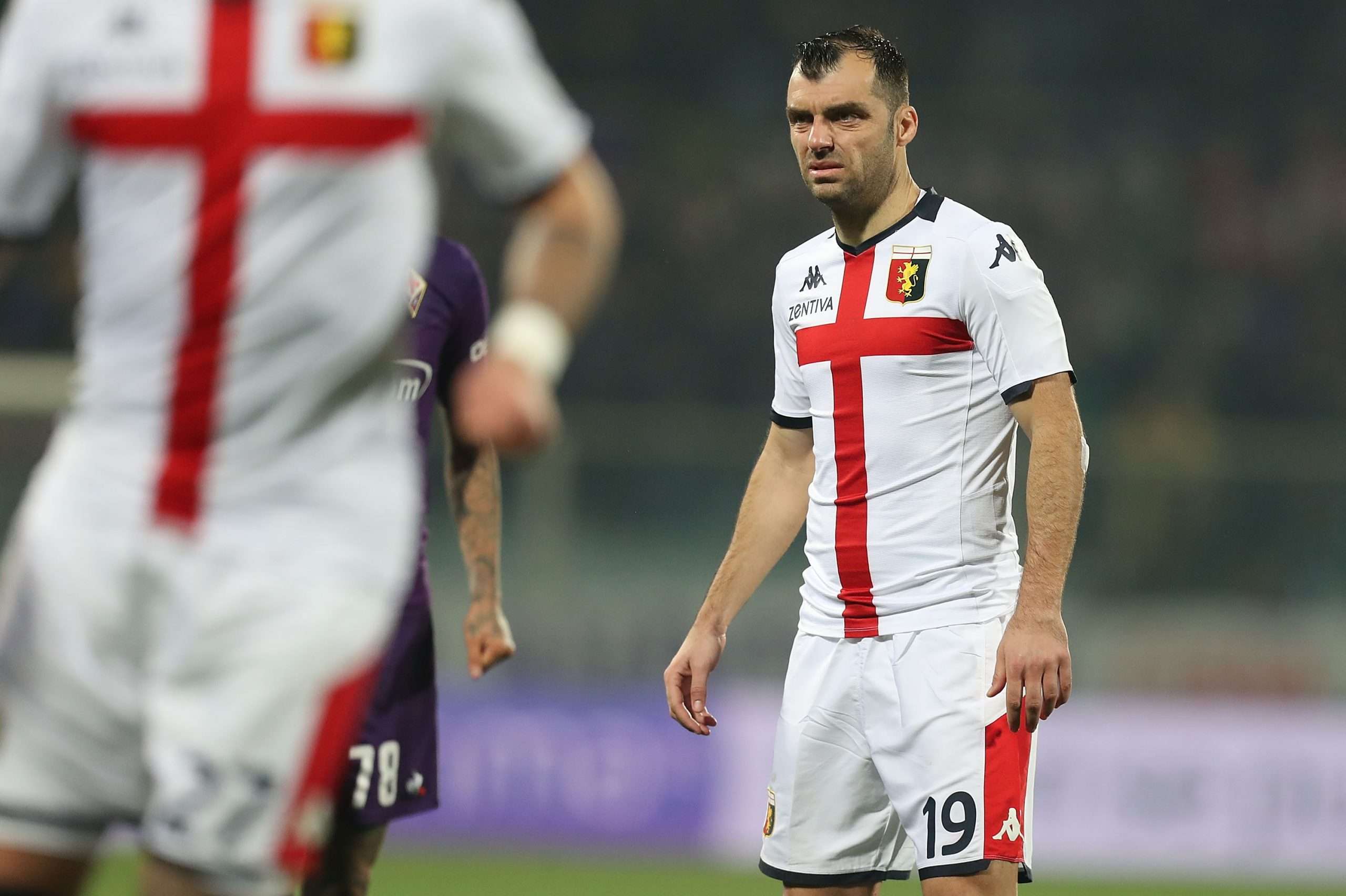 Inter Milan have in recent hours made an approach for club legend and 36-year-old striker Goran Pandev, who is currently at Genoa, according to Gianluca di Marzio.

Owing to the fact that Lautaro Martinez is currently suspended and Alexis Sanchez’s form is dwindling, Inter are back in the market for a striker in the final hours of this window.

For Pandev specifically, Genoa appear unlikely to be willing to let him go, as he remains an important player for them, having scored five times in 18 Serie A appearances so far this season.