Inzaghi on Luis Alberto’s criticism of Lazio’s private plane: “He made a mistake, and he’ll be fined.” 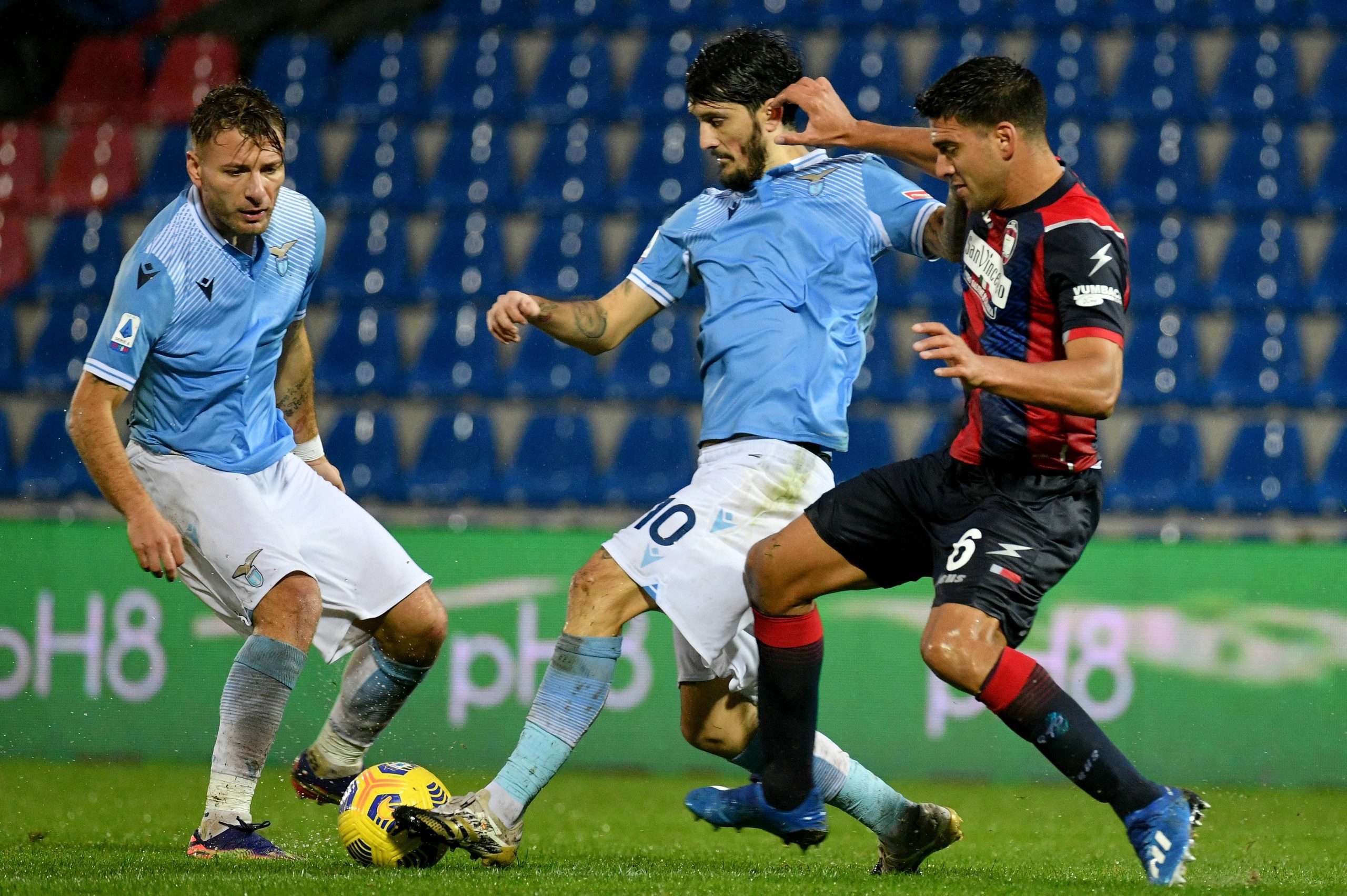 Speaking after his Lazio side’s hard-fought win against Crotone this Saturday afternoon, Simone Inzaghi praised Ciro Immobile’s role in the victory, on the striker’s return to action.

His words transcribed in Gazzetta dello Sport, the manager also commented on defender Acerbi’s performance, as well as the recent controversy involving midfielder Luis Alberto’s disparaging comments regarding the club’s purchase of a private airplane.

Although the Spaniard has since apologised, Director of Sport Igli Tare has nevertheless confirmed to Sky Italia that the player would face action for a lack of respect towards the club.

“Immobile was brilliant, he scored a very important goal in the context of a big team effort in a dificult situation. Ciro has great stats, and with Correa they’ve done some great things together. Correa deserved the goal, since he only arrived on Friday after travelling for two days.”

“Acerbi has been at an exceptional level for three years, he’s a starter for the national team who looks to the slightest details, and he deserves everything [he’s getting] because of the willingness and dedication he has.”

“Luis Alberto made a mistake and he’ll be fined, but he’s a very talented player; I’m always looking to play him. He shouldn’t waste his talent with some nonsense.”

Lukaku on Eriksen’s Inter woes: “It would make things easier if he learnt Italian.”

Inter CEO Marotta on Eriksen situation: “We should not hold a player back when he asks to leave.”