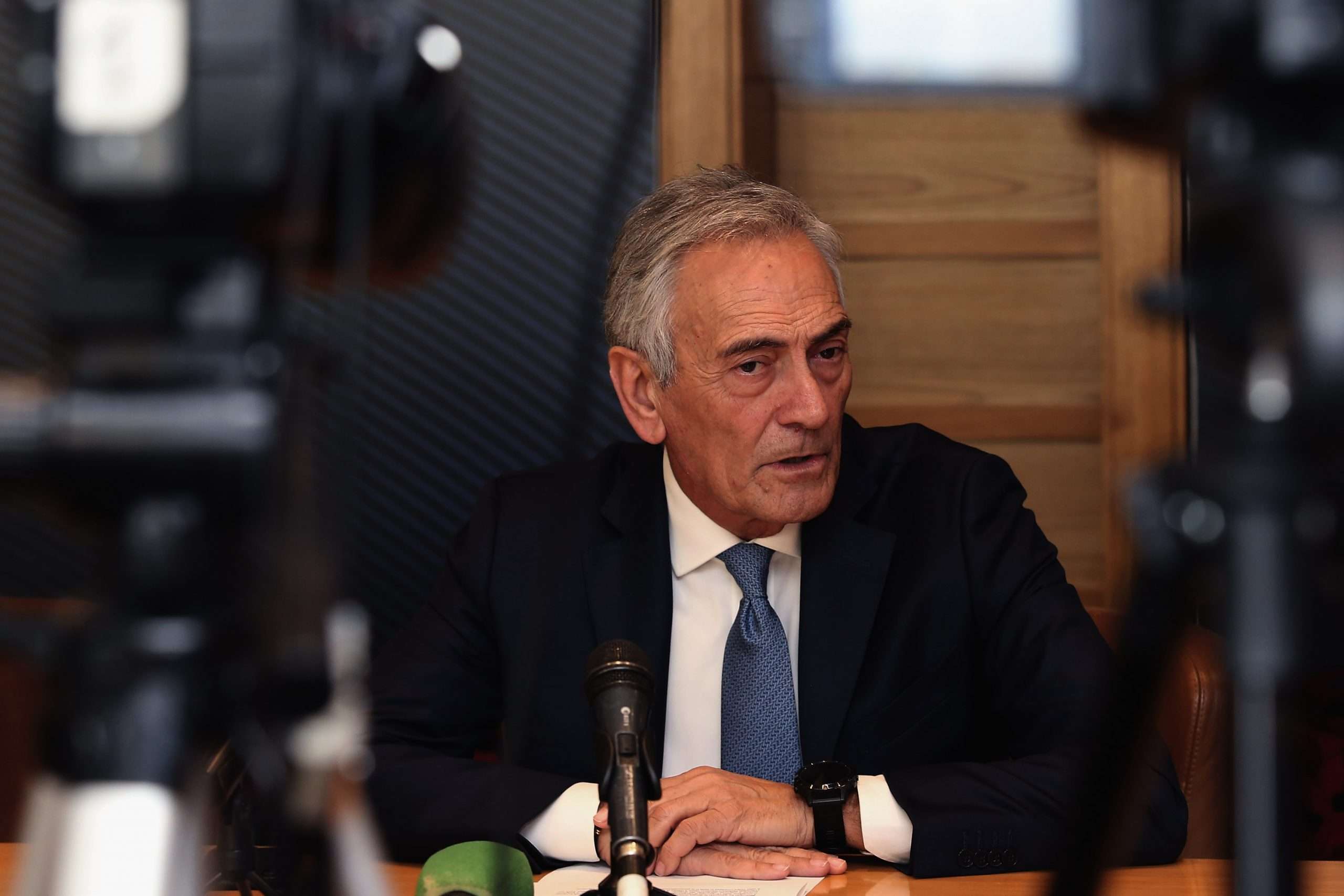 In an interview with Corriere dello Sport, Italian FA president Gabriele Gravina commented on his intention to restart Serie A before the end of June, confirming that the federation will avoid using the current standings as the final table.

“We will decide on Tuesday [whether to cancel the Euros or the league season]. But there is a prevailing opinion. The evolution of the virus has left a clear trail, we are all involved to a certain extent. Nobody can think this is an Italian problem, our country is just two weeks ahead of the rest of Europe. We must all prioritise our health and have common sense prevail. And common sense tells us that defending a big European event planned for June would be a strategic error.”

“In theory we could also not award the title, but everything else needs to be established. Not having promotions and relegations would be a violation of the subjective interests of so many clubs.”

“I think that freezing the table would be an error to avoid. The value of the competition should be held up. We must give the chance to those who have invested so much towards a sporting objective. This means playing as much as possible, going ahead with the league and finishing it, if possible.”

“It would seem normal to me [to hold playoffs if playing out fixtures is impossible]. Those who are going for the title or in a relegation battle would prefer to play them all. And they would be right. But right now nobody has the certainty to do one thing rather than another.”

Daniele Rugani reassures fans: “I haven’t had any visible symptoms”