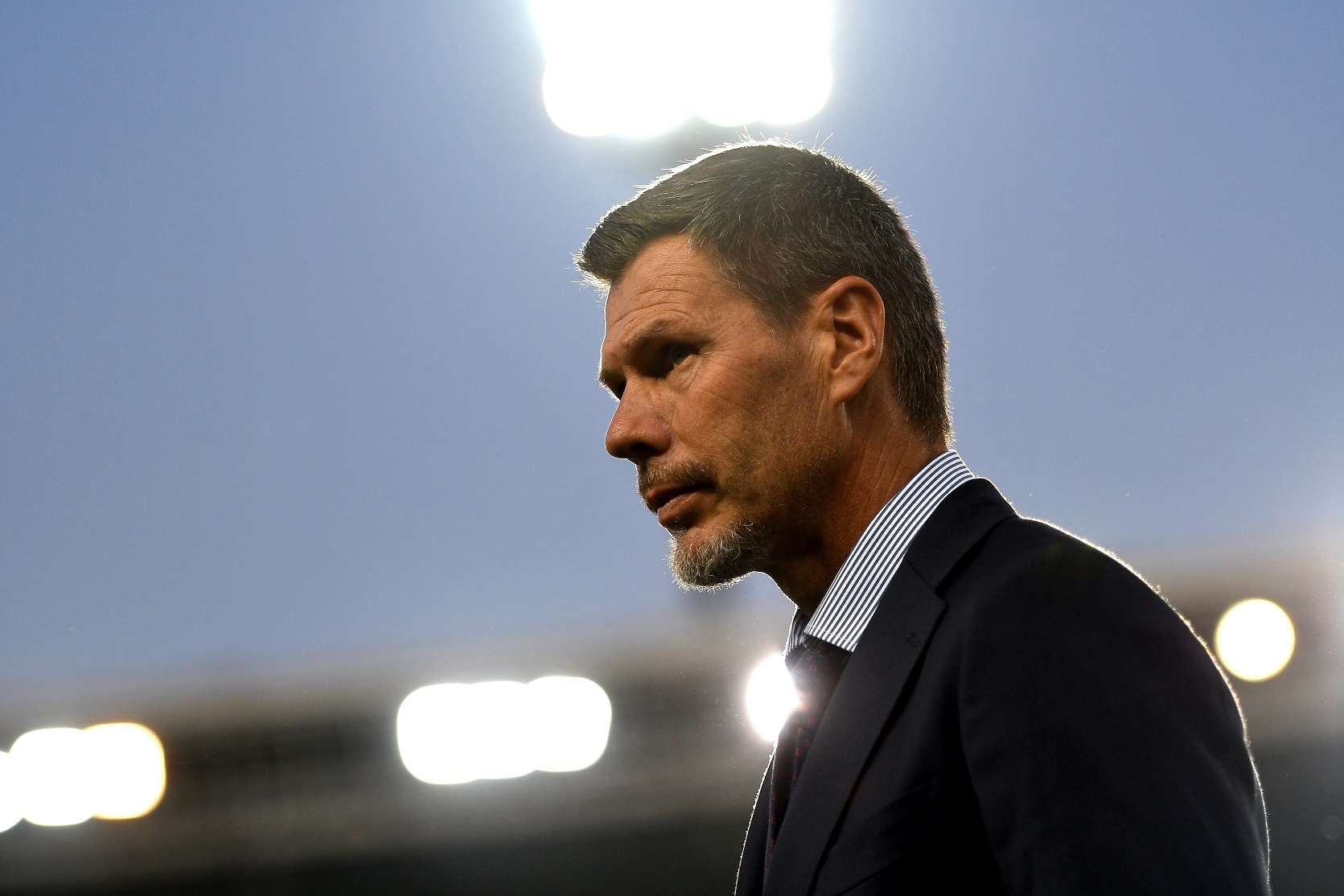 Sky Italia report that AC Milan CEO Ivan Gazidis held a meeting with the squad after this morning’s training session, where he confirmed the departure of director and former player Zvonimir Boban.

Boban had given an interview last week where he criticised the management of the club and Gazidis in particular for reportedly speaking to Ralf Rangnick regarding the former Leipzig coach’s possible arrival to the club. The former Arsenal director has nonetheless denied any contacts and insisted that he has ‘complete faith’ in Stefano Pioli.